"Moonlight Drawn by Clouds", the growing up story of Joseon youth 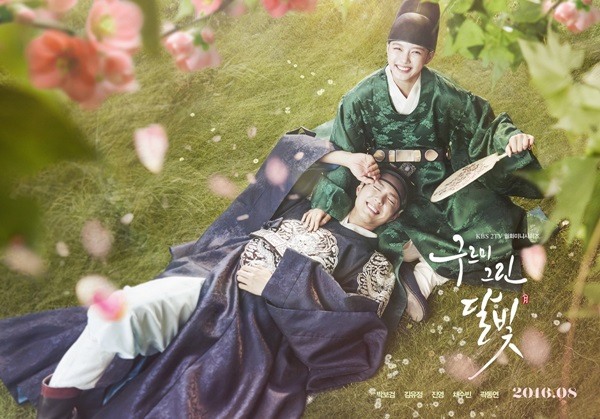 It's going to be a historical party later this year. Starting off with "Moonlight Drawn by Clouds", "Scarlet Heart: Ryeo" and "Saimdang: Light's Diary" are just waiting for release. Park Bo-gum, Kim Yoo-jung, Lee Joon-gi, IU, Lee Yeong-ae and Song Seung-heon are going to entertain the viewers. We take a look at these historical dramas.

"Moonlight Drawn by Clouds" is based on an original web-novel that was popular online. The drama is pre-produced. There have been many dramas based on web-toons but not on web-novels. "Mister Baek" last year starring Shin Ha-kyun and Jang Nara was the first web-novel based drama.

Some are worried that "Moonlight Drawn by Clouds" won't be as much of a hit as "Uncontrollably Fond" hasn't been doing too well lately but viewers are anticipating it. Many show a lot of interest in the drama that hasn't even come out yet. 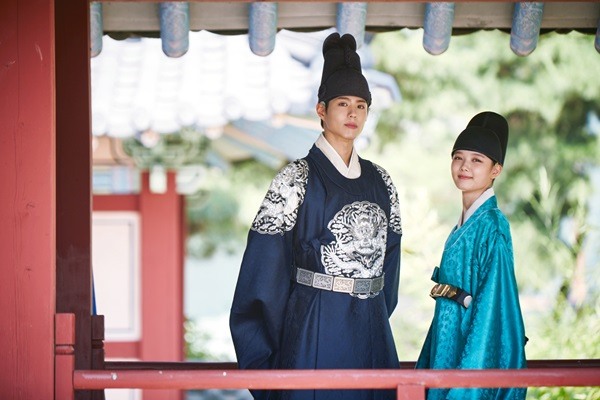 Kim Yoo-jung takes on the role of Hong Ra-on, a woman disguised as an eunuch. Kim Yoo-jung is a guaranteed actress who has played many impressive roles until now. She becomes an eunuch and meets the prince in the palace.

"Moonlight Drawn by Clouds" will be released on the 22nd at 10PM.

""Moonlight Drawn by Clouds", the growing up story of Joseon youth"
by HanCinema is licensed under a Creative Commons Attribution-Share Alike 3.0 Unported License.
Based on a work from this source