Moon Geun-young Gets Inked on Neck and Arm 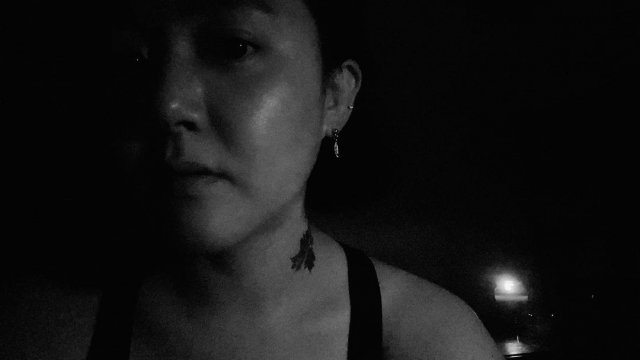 Moon Geun-young took a selfie of herself.

She posted pictures on her Instagram on the 28th of her with tattoos. 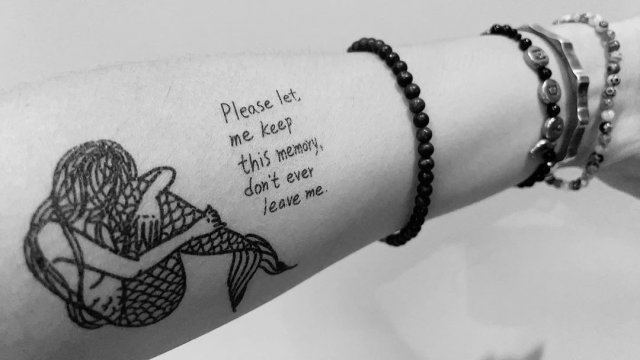 In the pictures, Moon Geun-young took a selfie in a dark place but her shiny eyes stand out.

Above all, it's the tattoos on her neck and arm that steal the attention.

Meanwhile, Moon Geun-young ended her contract with Namoo Actors in September last year and stepped out into the FA market. She starred in the 2019 tvN drama "Catch the Ghost" and she is currently reviewing her next piece of work.