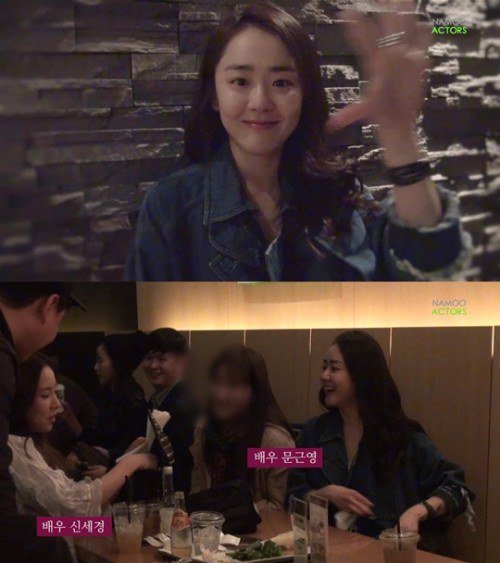 Moon Geun-yeong attended the "Han Gong-ju" VIP premier event in April. She's the same age as Chun Woo-hee and they are known to be good friends.

Namu Actors released a footage of Moon Geun-yeong saying, "I want to support Chun Woo-hee, she's one of my favorites".

"I look forward to "Han Gong-ju", I heard she did a great job. I hope she gets a lot of support and love from everyone".

Netiznes say, "Chun Woo-hee's Grand Prize didn't come from nothing", "Chun Woo-hee has nice people around her", "That's the result of hard work" and more.

"Moon Geun-yeong shows support for Chun Woo-hee"
by HanCinema is licensed under a Creative Commons Attribution-Share Alike 3.0 Unported License.
Based on a work from this source