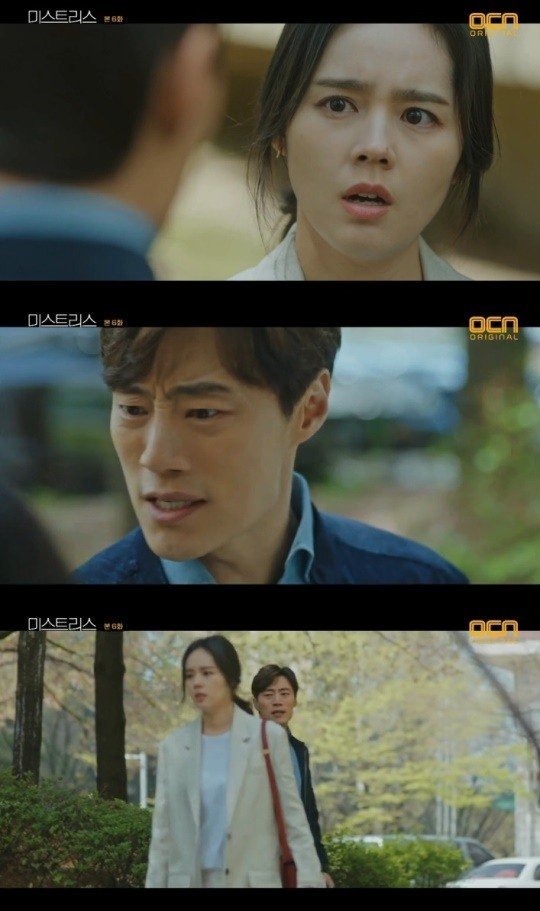 On the latest episode of OCN's "Mistress", Lee Hee-joon asked Han Ga-in about her life with Oh Jung-se.

Han Sang-joon (Lee Hee-joon) showed Jang Se-yeon (Han Ga-in) a picture on his phone and asked her where it was.

Se-yeon looked at him surprised and became angry because she thought he'd been through her house.

""Mistress" Lee Hee-joon suspects Oh Jung-se"
by HanCinema is licensed under a Creative Commons Attribution-Share Alike 3.0 Unported License.
Based on a work from this source