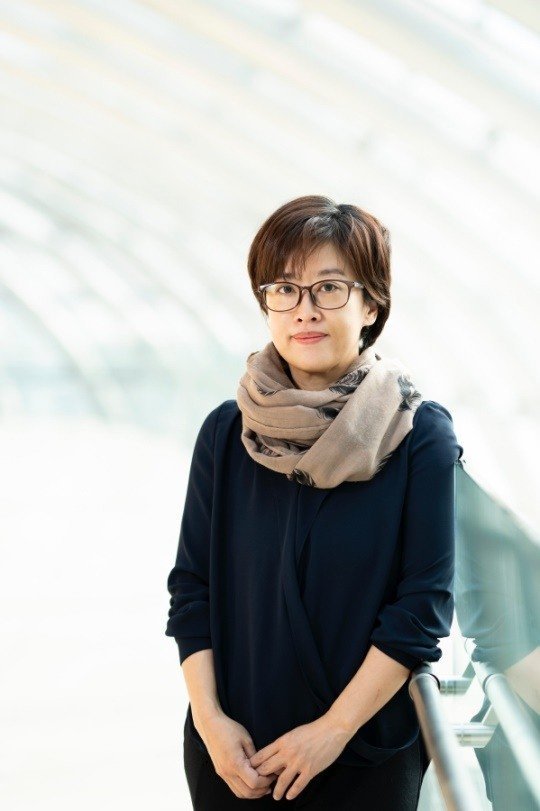 Writer Song Jae-jeong claims she got the AR game idea for "Memories of the Alhambra" from Pokemon Go at the press conference held in Seoul on the 15th of January.

Song Jae-jeong said, "I was asked many times about how I thought about the subject for "Memories of the Alhambra". I was thinking about time-slip after "W". I wanted to talk about a man from the future in the present. That was Yoo Jin-woo. I had already written that he was sleeping in a hotel when he was shot by a stranger".

"But it wasn't interesting anymore. Just then Pokemon Go was a thing and I tried it out of curiosity. I caught Pokemon in Yeoeuido. Then I realized how amazing it was".

She added, "I like games, but I never used it in my work because I didn't think it would be possible without a huge budget like "Avatar" or "Ready Player One". However, I realized it would be possible if I used CG on augmented reality. It was worth a try if I could convince the production. I got rid of the time-slip idea and started this".

""Memories of the Alhambra" Writer Song Jae-jeong Inspired by Pokemon Go"
by HanCinema is licensed under a Creative Commons Attribution-Share Alike 3.0 Unported License.
Based on a work from this source