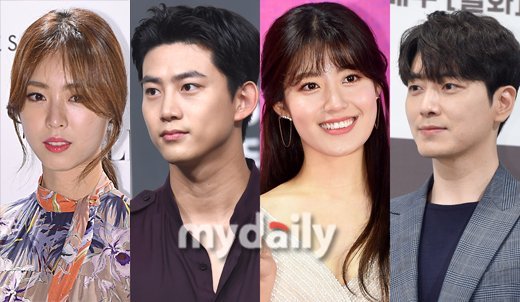 Will MBC be able to revive its drama empire this year? The first runners-up are Lee Yeon-hee, Ok Taecyeon, Nam Ji-hyun and Lee Joon-hyuk. MBC's first dramas of the year 2020 are genre dramas with fantasy.

The new MBC drama "The Game: Towards Zero" begins on the 22nd with Lee Yeon-hee and Ok Taecyeon in the lead. "The Game: Towards Zero" is the story of a prophet named Tae-pyeong (Ok Taecyeon), who sees the moment right before death, and a homicide detective named Joon-yeong (Lee Yeon-hee) finding the truth behind a series of murders. This is Ok Taecyeon's first drama since his release from National Duty and it's been 7 years since he starred in the film "Marriage Blues" with Lee Yeon-hee.

"365: A Year of Defying Fate" resumes the Monday / Tuesday drama frame, which was put on hold ever since "Welcome 2 Life" last year. The mystery survival game drama about those who go back in time by a year, dreaming of the perfect life, but getting caught in an unknown destiny begins in March. In short, it's about 'resetting life'. The main stars are Nam Ji-hyun and Lee Joon-hyuk in the roles of Shin Ga-hyeon, a webtoon writer, and Ji Hyeong-joo, a homicide detective who never forgets a face. Other cast members include Yang Dong-geun, Lee Shi-ah, Yoon Joo-sang, Im Ha-ryong and more. 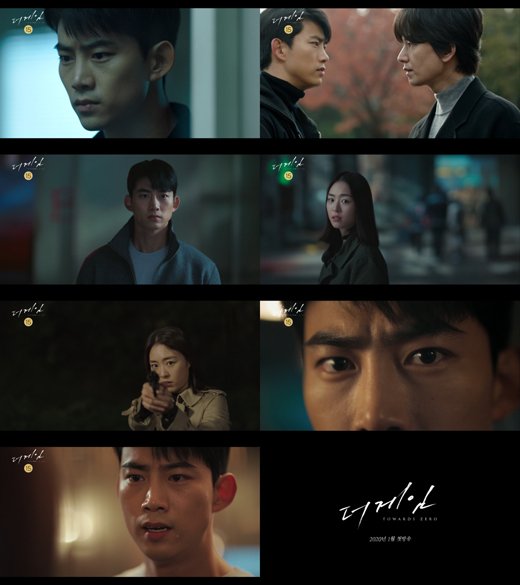 "MBC's Drama Revival, Lee Yeon-hee X Ok Taecyeon and Nam Ji-hyun X Lee Joon-hyuk"
by HanCinema is licensed under a Creative Commons Attribution-Share Alike 3.0 Unported License.
Based on a work from this source