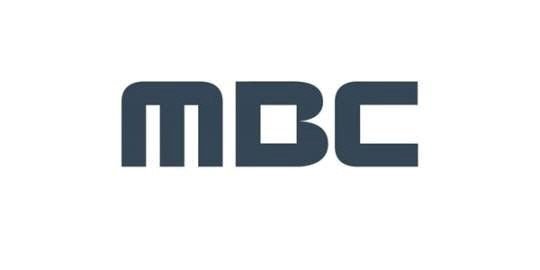 The reshaping has begun.

The days of MBC, KBS and SBS are over. Now it's inevitable facing changes in time for the multi-channel era. It is literally a time of upheaval that requires choice and concentration. The deficit is snowballing and has reached its limit.

MBC is also getting rid of the weekend dramas on Saturdays. It's part of its plans to air the show ahead of time to gain an upper hand in the competition for ratings with cable and general programming channels. It is considering changing broadcasting times to 9PM and not 10PM.

MBC has retreated in the era of channel diversification, as recent dramas have shown poor results. Looking back in 2017 and 2018, there haven't been many dramas that were successful. "The Item", which was supposed to be groundbreaking, barely made 5%. Continued slumps have worsened the management.

But this is not just MBC. KBS and SBS are also far from what they used to be. Advertising revenue is decreasing and it is hard to find a box office hit compared to tvN and jTBC. SBS is in deep concern as well. Sources say, "MBC is planning on maintaining just the Wednesday and Thursday dramas due to deteriorating management. SBS is also looking at putting dramas on hold next year". Another source said, "MBC's abolition of dramas shows how serious the management is in ground-wave, and survival will be fierce. Creating channel characteristics is key".

"MBC Repeals Monday / Tuesday Dramas and Reforms Multi-channels "
by HanCinema is licensed under a Creative Commons Attribution-Share Alike 3.0 Unported License.
Based on a work from this source