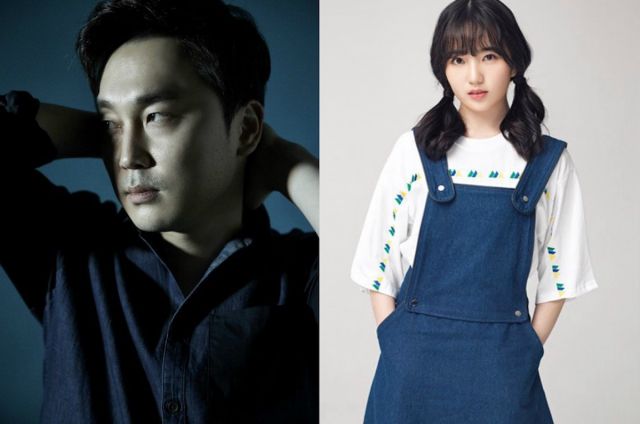 We have a couple of new casting bites in drama and film land that highlight the up-and-coming actors of Hallyu.

First, Seo Hyun-woo is joining the cast of "Beautiful Days - 2017", the first full-length feature film directed by Jero Yun, as the boyfriend of a mother whose son returns home after sixteen years. That is going to be very, very awkward.

Next is child actress Lee Ah-in who takes on the role of young Sharon (the adult role is played by Seo Ji-hye) in the drama "Black Knight", a character who is quite selfish, but at the same time, is difficult to dislike. I can't really see how those two traits can work in one person, but I suppose the drama will explain it somehow.