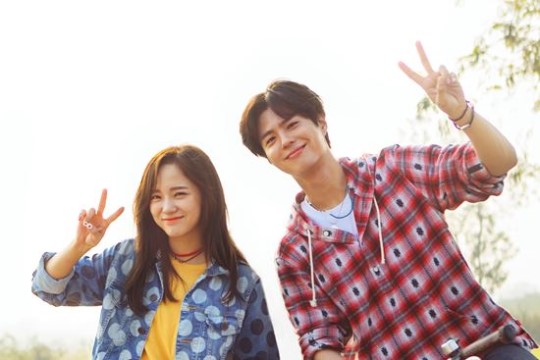 Actor Park Bo-gum and actress Kim Sejeong were selected as the brand models for Coca-Cola brand in 2018.

Kim Sejeong was selected as the model after her various activities in the recent years including drama, K-pop girl group activity, her solo artist activity, and appearing in numerous variety shows. She is most famous for being the second place in the survival show Produce 101, and having been debuted as the temporary K-pop girl group, I.O.I as the product of the show. She is now a member of another girl group, Gugudan. Her most famous work as an actress is from the drama "School 2017". Kim Sejeong is loved by everyone; by young and old, and by women and men. Her biggest charms are her lovely smile and tom-boyish attitude despite her girly appearance.

For Park Bo-gum, this will be the second year he is representing the brand, as he was selected as the model along with the figure skater Kim Yuna in 2017. Last year, the two surprised everyone by portraying such undeniable chemistry and their photoshoot taken for Coca-Cola brand spread among multiple online communities immediately after the release. 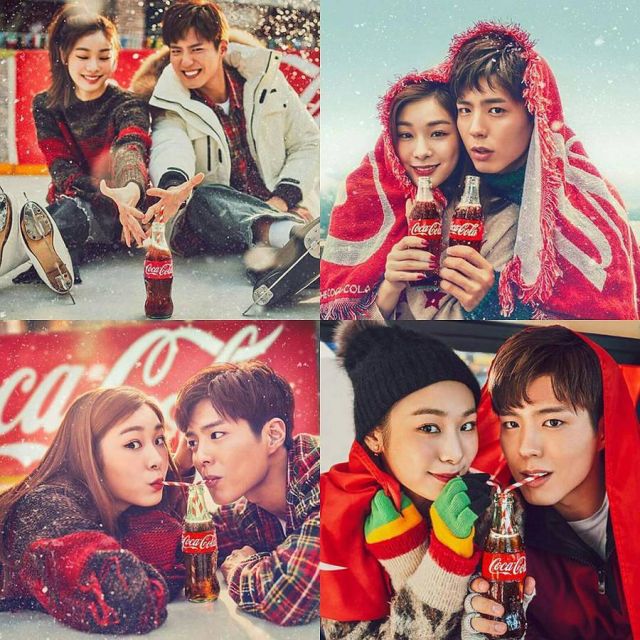 Park Bo-gum portrayed a striking chemistry with Kim Yuna last year, and this year, the audience is excited to see him work another magic with Kim Sejeong.

An associate from Coca-Cola Korea spoke, "Charming Park Bo-gum and refreshing Kim Sejeong's image matches perfectly with the image we were looking for for Coca-Cola's Spring campaign, so we chose the two to work with".

"[Lily's Take] Park Bo-gum and Kim Sejeong's Refreshing Photoshoot With Coca-Cola"
by HanCinema is licensed under a Creative Commons Attribution-Share Alike 3.0 Unported License.
Based on a work from this source