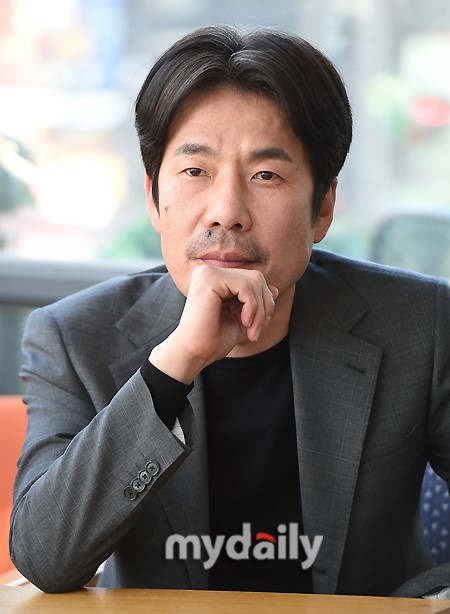 Actor Oh Dal-soo still has not responded to any interviews or press conference requests regarding the sexual harassment charge that surfaced a few days ago.

As of February 26th, it's been 6 days since the actor was accused of sexual harassment, but there's still no reaction from him. As #Metoo movement has reached Korean showbiz after the influence of the Hollywood stars in US, many women in the showbiz industry have been bravely stepping up to the plate to share their traumatizing experiences. Few of the famous actors have been nominated as the alleged offenders such as Jo Min-ki, Cho Jae-hyun, Kwak Do-won, and Oh Dal-soo.

Regarding the other actors, Jo Min-ki stepped downed from starring in the upcoming drama "Children of a Lesser God", Cho Jae-hyun held a press conference to give his official apology, and Kwak Do-won denied the accusation. Meanwhile, actor Oh Dal-soo has been keeping his silence.

As Oh Dal-soo is waiting to make his comeback to the drama world after 6 years of absence with the upcoming drama "My Mister", and the audience is demanding an answer from him before the drama starts airing. The "My Mister" team have been slammed with many questions and interview requests regarding this incident, but they simply said they can't give a definite answer at the moment, considering Oh Dal-soo has not stated his stance on the accusation yet.

"My Mister" has been filming since the ending of last year and has progressed far into the story. "My Mister" will be affected heavily and may even have to postpone the airing date.