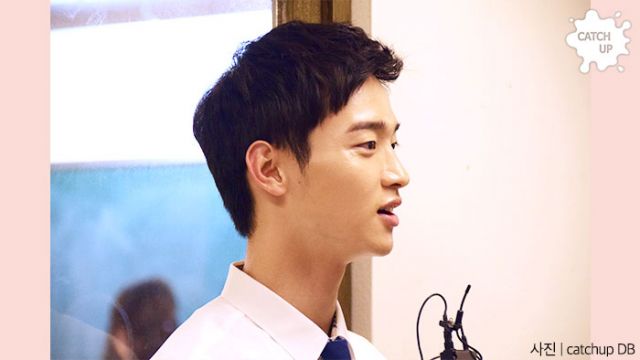 Today's actor you need to prepare yourself to fall in love with is non other than the actor Jang Dong-yoon! If you are a true, hardcore K-drama/K-pop fan, you may remember seeing his face somewhere. However, if you don't? No worries! He is a brand new face, being debuted in 2016. Plus, that's the point in me trying to introduce you all to him today! 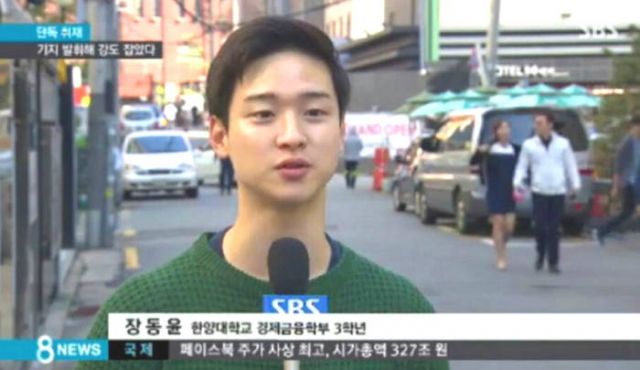 Even if you don't remember him from any drama you saw, you may have heard of him as the handsome guy appearing in the news interview as the brave citizen who caught the robber. Before his debut, he was involved in a robbery incident where he stopped a convenient store robber who had a knife in his hand. From the incident, he even received a special gratitude certificate from the police station. This was the beginning of his fame, which led to his debut as an actor. 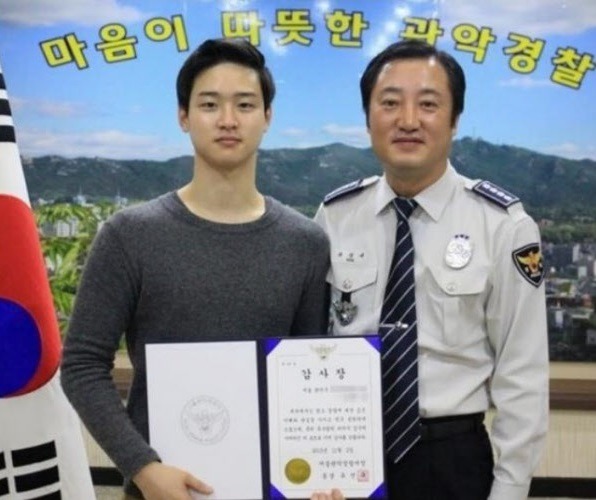 Also, before his debut, he studied Economics at Hanyang University, which is one of the leading private university in South Korea. He's got the look, heart, and even brains! Can you say perfection? 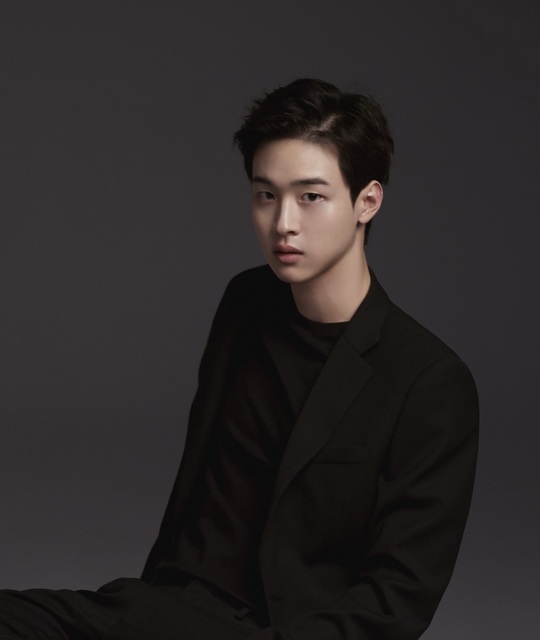 His profile picture is already seducing me with handsome + cute + sexy look all combined in just one picture.

As I mentioned above, actor Jang Dong-yoon debuted in 2016, in the web drama, "Women at a Game Company". In the drama, he is a naive, yet adorable character, who is in love with Irene. 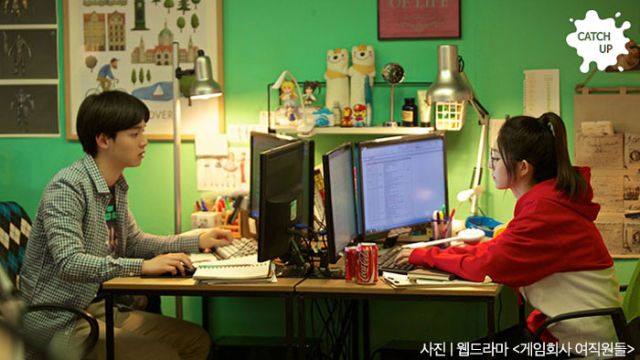 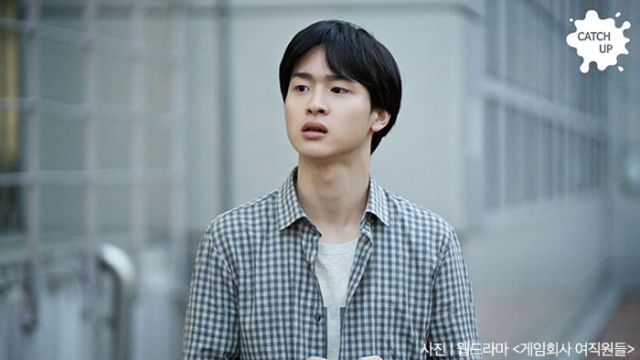 His second appearance was in a music video. A popular female duo, Red Cheek Puberty's most well-known song, Galaxy's lucky main guy was Jang Dong-yoon! In the music video, he showed such a clean, refreshing image, it was dangerous to my heart. 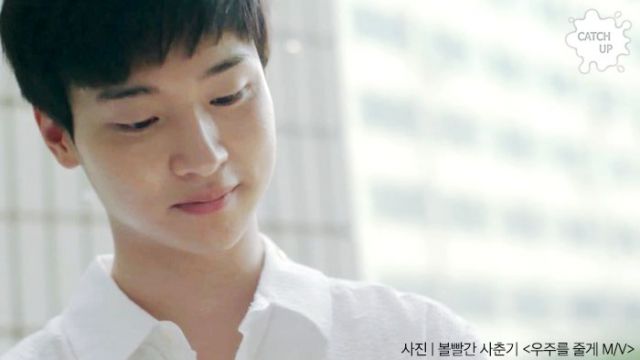 Third appearance was also in a music video, and this time he was in 10cm's MV, who is a popular male duo. In the video, he created different image from his previous work, with all seriousness and cool tone. 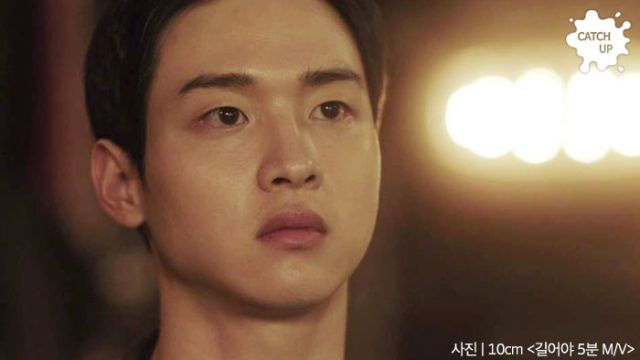 Finally, he takes on a lead role in a drama, "Solomon's Perjury". This may have been an early lead role in his acting career but considering his debut story and how much it was issued, it is understandable that he was able to get the role. Along with this drama, he gained more recognition and fame, and received much praises from the viewers. 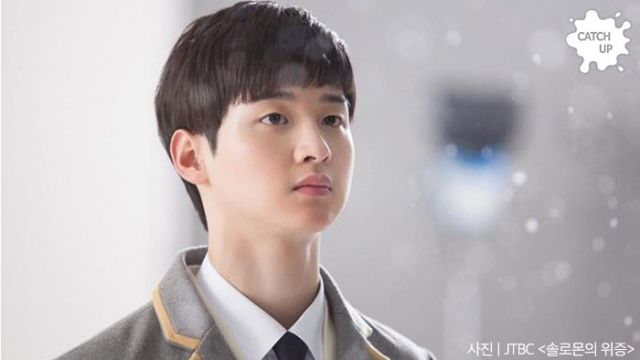 Now, in "School 2017" he will be creating a love triangle with Kim Sejeong and Kim Jung-hyun. Another high schooler role! Even though it's been 7 years since he graduated high school, there's no off-feeling about it since he has such a baby face. 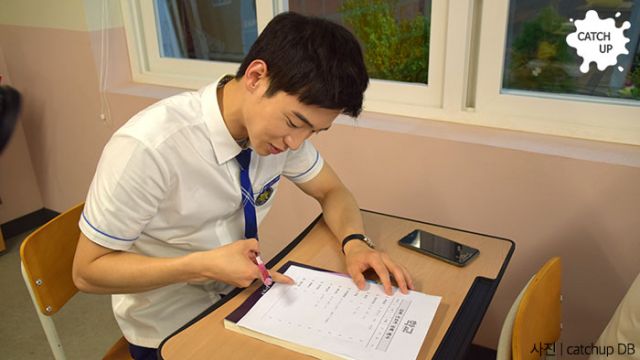 As we discovered this brand-new actor with huge potential, tune in to his future activities!