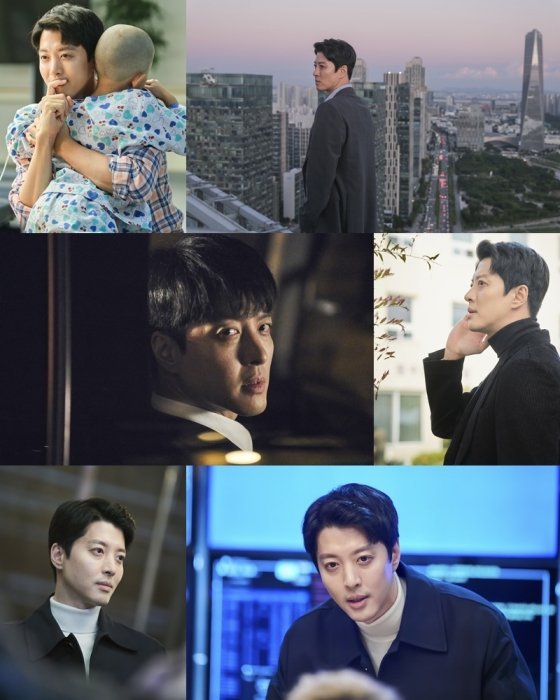 Lee Dong-gun successfully wraps up his drama and continues his acting game.

He tackled the role of leader Lee Tae-joon in the TV Chosun drama "Leverage: Fraud Control Operation"; a character who uses the same methods as a criminal to catch criminals.

Leverage team leader Tae-joon displayed quick thinking and the insight to see through incidents, leading the story as well as the team, displaying his leadership without filtering as the lead actor. Also, Lee added a sense of immersion in the story, closely expressing the psychology of complex characters, including through the revenge for his son's death and the betrayal of his trusted friend.

"I also think we were just warming up for the second season of "Leverage: Fraud Control Operation". I hope we can return as five to solve more intense cases".

Meanwhile, Lee Dong-gun is also starring in the musical "The Bodyguard" as the leading man, Frank Farmer.

""Leverage: Fraud Control Operation" Lee Dong-gun, "Looking Forward to Season 2""
by HanCinema is licensed under a Creative Commons Attribution-Share Alike 3.0 Unported License.
Based on a work from this source