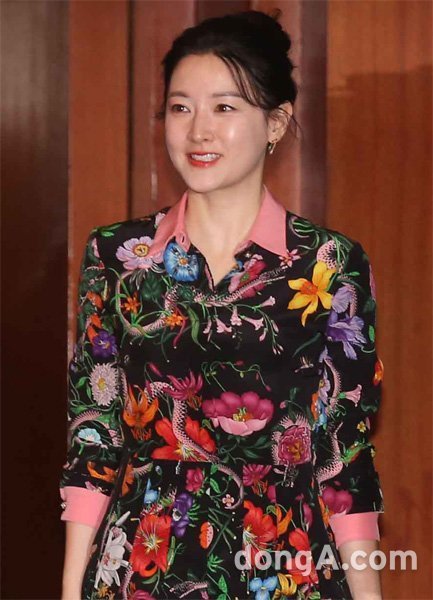 Actress Lee Yeong-ae is coming back with a drama for the first time in a year. She will star in the new KBS 2TV drama "Different Dreams".

She came back last year with "Saimdang: Light's Diary", but it wasn't very successful. "Different Dreams" is a melo historical drama about Korean surgeon who had been adopted and raised by Japanese parents during the Japanese colonial rule. She is recruited for espionage and sent to Shanghai where she becomes part of happenings that build towards the war in the Pacific.

"Lee Young-ae to star in "Different Dreams""
by HanCinema is licensed under a Creative Commons Attribution-Share Alike 3.0 Unported License.
Based on a work from this source