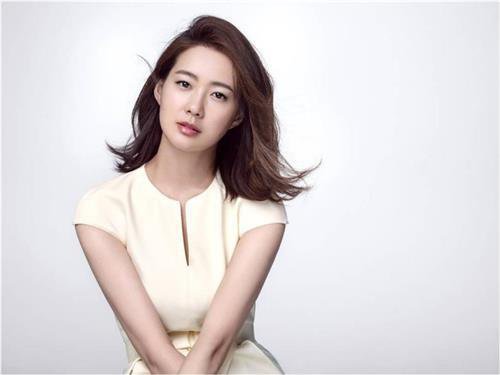 Actress Lee Yo-won is leading in the new tvN drama "Avengers' Social Club". She's taking on the role of Kim Jeong-hye and this is her first tvN drama.

"Avengers' Social Club" is based on a social club in Buam-dong. Four people belonging to this club get together for revenge and communicate with each other while healing at the same time.

Lee Yo-won's role of Jeong-hye is the daughter of a rich family who takes revenge on her husband who betrays her.

"Lee Yo-won to lead star in "Avengers' Social Club""
by HanCinema is licensed under a Creative Commons Attribution-Share Alike 3.0 Unported License.
Based on a work from this source