Lee Sun-kyun, "I am proud of my wife Jeon Hye-jin-II" 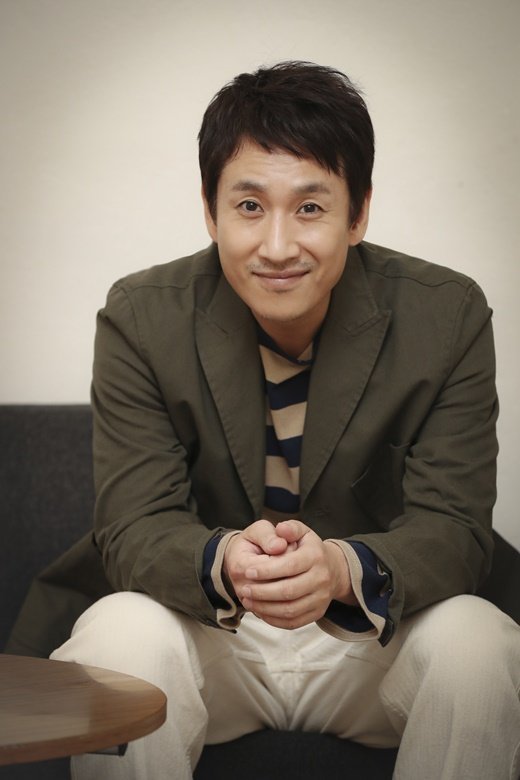 Actor Lee Sun-kyun showed his trust for his wife Jeon Hye-jin-II. He seemed shy answering questions about his wife, but he was always smiling. He showed great trust in her as an actress.

The interview started with compliments on the couple's active performance on screens and he answered, "It's a thankful and proud thing".

Jeon Hye-jin-II, his wife and well-known actress, starred in movies "The Terror Live", "The Throne", "A Taxi Driver", "RV: Resurrected Victims", and more. She recently joined a drama, JTBC's "Misty", for the first time in ten years.

Lee Sun-kyun said, "We generally talk about our work, but not so deeply. We both agree on good stories. She was hesitant about "Misty", but I told her she should do it".

"She's a good actress and she's good at what she does. I am proud of her". He smiled and added, "I like to see her leave for work in the morning and it's about time she made some money".

"We both do our share of the chores and taking care of our child".

Lee Sun-kyun's "A Special Lady" is followed by "Jo Pil-ho: The Dawning Rage" and "Take Point". He's also coming back with the tvN drama "My Mister".

"Lee Sun-kyun, "I am proud of my wife Jeon Hye-jin-II""
by HanCinema is licensed under a Creative Commons Attribution-Share Alike 3.0 Unported License.
Based on a work from this source