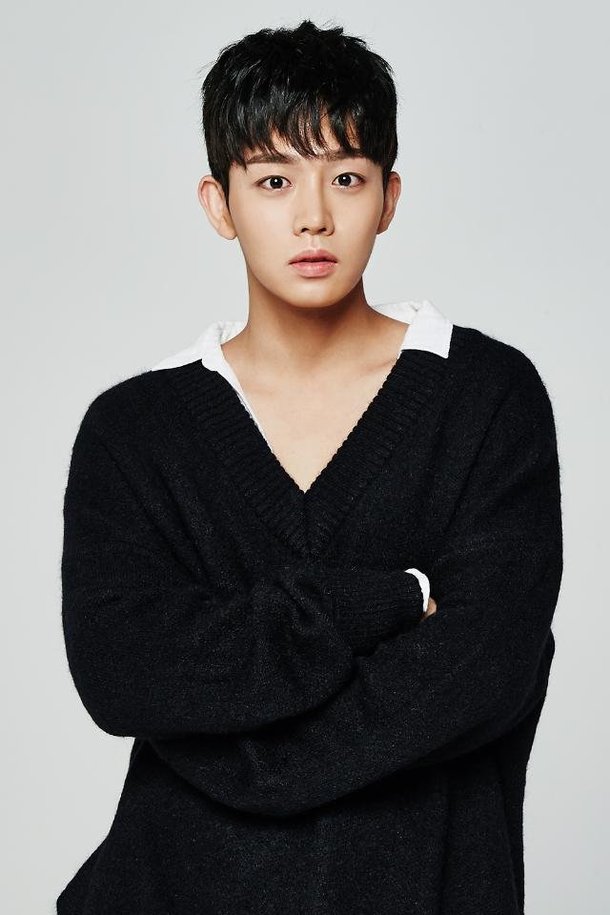 "Waves, Waves" is a human family drama about Oh Bok-sil (Jo Ayoung) who is separated from her family during the war and loses everything. She and her family don't let the Waves, Waves of struggles bring them down and dreams of a happy family reunion.

Lee Si-hoo takes on the role of Oh Jung-woo, Oh Bok-sil's brother. Despite harsh conditions, he's kind and a positive thinker who always sets forth to bring peace between his family whenever they are in conflict.

Lee Si-hoo debuted in the 2013 drama "I Hear Your Voice" and starred in "High School - Love On", "Stalker", and "Don't Worry". He finished his National Service in May of 2017 and is coming back with "Waves, Waves".

Meanwhile, "Waves, Waves" is coming on the 12th of February.

"Lee Si-hoo to Join "Waves, Waves""
by HanCinema is licensed under a Creative Commons Attribution-Share Alike 3.0 Unported License.
Based on a work from this source