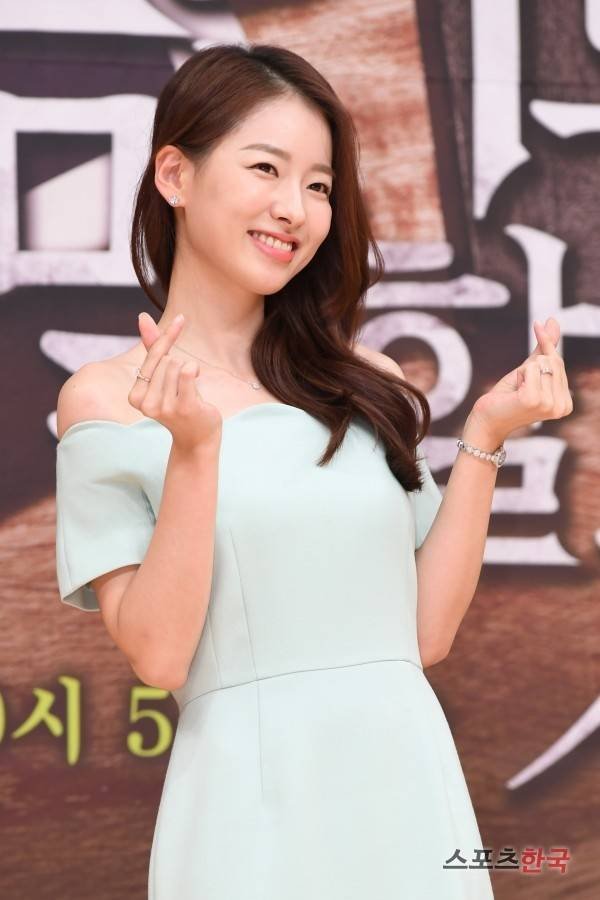 Actress Lee Shi-ah is taking on the leading role of female detective Yeo-rin in the upcoming drama "Four Men" in Place of Nana.

Yeo-rin is known as a moth, an attractive character who acts before she thinks or talks, with a strong sense of justice. In the middle of an investigation, she meets three men who look like Il-hoon (Park Hae-jin) and becomes more involved with the case.

Meanwhile, "Four Men" is a mystery human drama starring Park Hae-jin, Kwak Si-yang, Lee Ki-woo, Park Geun-hyung, and Goo Ja-sung. The drama has had its fair share of problems: it stopped production, changed directors, leading lady Nana left, but it will continue on.

"Lee Shi-ah to Star in "Four Men" in Place of Nana"
by HanCinema is licensed under a Creative Commons Attribution-Share Alike 3.0 Unported License.
Based on a work from this source