Lee Min-ho to release DVD of past year activities 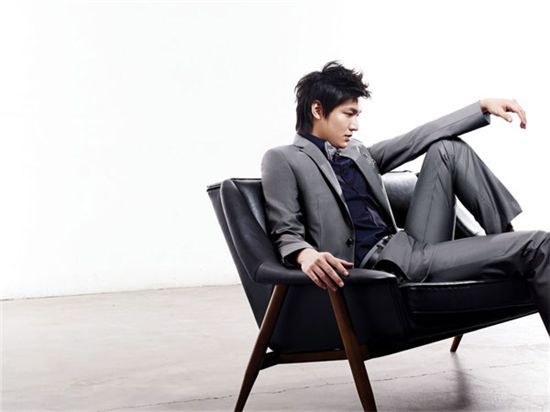 Korean actor Lee Min-ho will release a DVD which sums up his activities from last year to 2010.

An official from his agency Starhaus Entertainment told 10Asia over the phone that Lee's DVD titled "Lee Choi Minho 2009-2010", which was produced in Japan, will go on sale for fans in Japan and Korea starting December 24.

"Lee Choi Minho 2009-2010" will come in two DVDs with side A showing his activities in 2009 that include events such as Lee's birthday party, making of his drama footage and several overseas promotional events while side B reveals him celebrating his birthday in 2010, his commercial shoots as well as overseas activities in 2010.

The DVD, supported by subtitles in English, Japanese and Chinese, will also come with a 32-page photo booklet.

Lee has led a busy year since his debut in 2006, becoming a household name after starring in the hit TV series "Boys over Flowers" (2009, KBS) opposite actress Ku Hye-sun and playing a man who pretends to be homosexual to live with a female roommate in "Personal Taste" (2010, MBC).

Lee, who has also visited various countries in Asia to promote his works and hold fan meetings, will return to the small screen next year as the male lead in the Korean adaptation of Japanese comic "City Hunter".

Available to pre-order at YesAsia 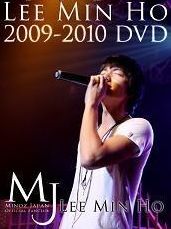 "Lee Min-ho to release DVD of past year activities"
by HanCinema is licensed under a Creative Commons Attribution-Share Alike 3.0 Unported License.
Based on a work from this source