Lee Min-ho to meet and greet fans on June 20 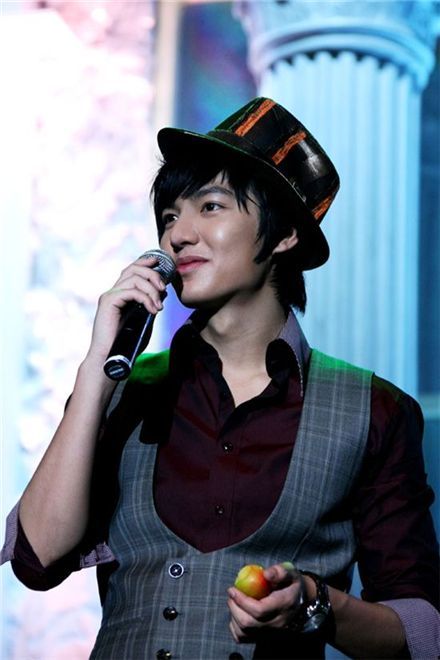 Korean actor Lee Min-ho will hold a fan meeting on June 20, according to his agency Starhaus Entertainment on Thursday.

Starhaus announced through a press release that the actor will meet with his fans at the event titled "2010, The Special Day with Minoz" at the Grand Peace Palace located in Kyung Hee University in June.

The event will be attended by some 4,500 fans from both Korea and overseas to celebrate Lee's birthday on June 22 and the second anniversary of his fan club.

Lee had raised anticipation for the upcoming fan meeting after leaving a message on his official site on the last day his latest drama "Personal Taste" aired: "Thank you for everything that you have done and I hope we can spend a great time at my fan meeting".

Lee, 22, rose to fame in Korea and throughout Asia starring in last year's hit KBS series "Boys over Flowers".

In "Personal Taste", which ended its run last Thursday, he played a man pretending to be gay to live with a female roommate, alongside Korean actress Son Ye-jin. 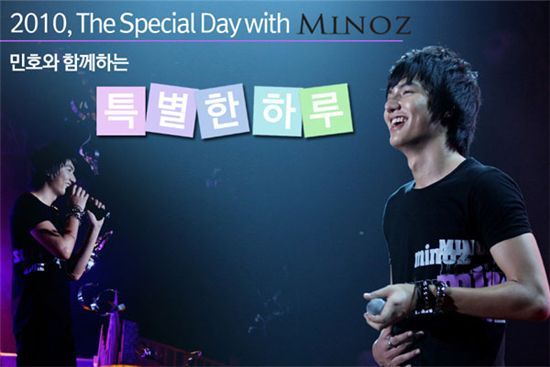 "Lee Min-ho to meet and greet fans on June 20"
by HanCinema is licensed under a Creative Commons Attribution-Share Alike 3.0 Unported License.
Based on a work from this source