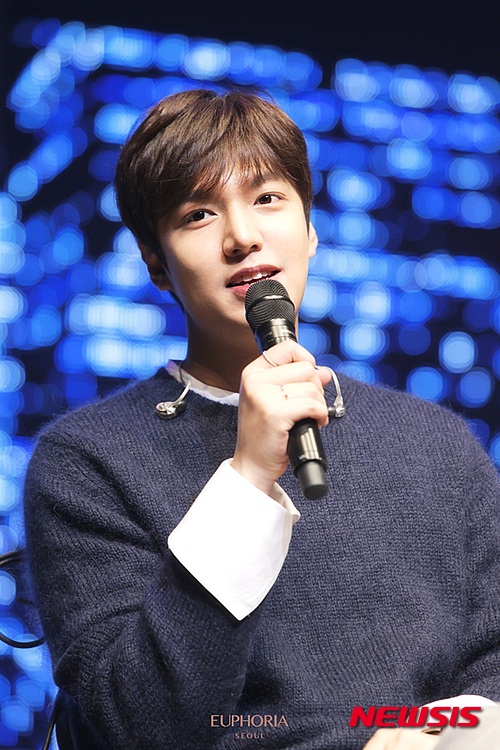 The concert started with a footage of Lee Min-ho thanking those who helped him with his autobiography. Then followed 'Lee Min-ho's 20s Analysis Data'. Lee Min-ho has been communicating with his fans through key words such as 'chae-bol', 'handsome', 'fan boy', MINOZ', 'private life' and SNS.

Then Lee Min-ho looked back on classic scenes from the KBS 2TV drama "Boys over Flowers", "The Heirs", "City Hunter", "Faith", "Personal Taste" and more.

Lee Min-ho participated in preparing the concert from stage display, structure, choosing songs and other parts. He sang a few songs off his single album for his fans and sang a Japanese version of the song "My Everything".

The 150 minutes long concert was filled with honest talk, fan service and touching live performances. Lee Min-ho said, "Communication starts with talking to one another. There will be more events like this where I can talk to my fans". 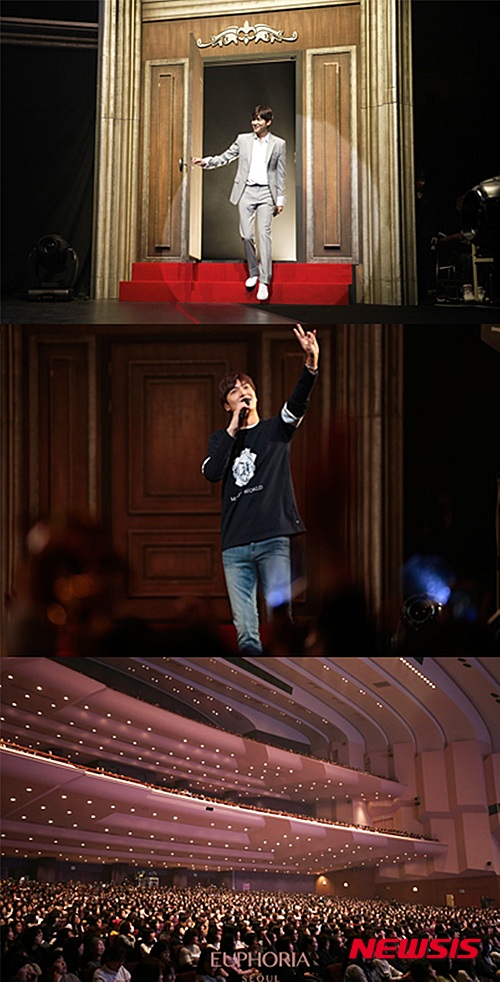 "Lee Min-ho's Japanese fans go crazy... MINOZ World"
by HanCinema is licensed under a Creative Commons Attribution-Share Alike 3.0 Unported License.
Based on a work from this source