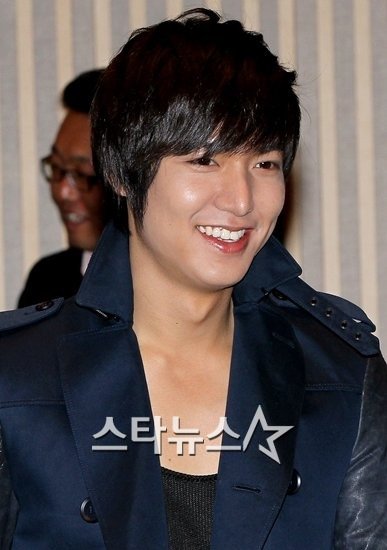 Lee Min-ho is gaining tremendous popularity through his drama once again.

With the ending of MBC drama "The Greatest Love", "City Hunter" rose to the throne and is showing signs of going over 20% which the former only managed to do on its last episode.

The advancement of "City Hunter" is thanks to Lee Min-ho and of course, Park Min-young. However, they say that he is indeed the core of leading the drama.

It is true that his previous MBC drama "Personal Taste" from last year didn't do quite as well as his first KBS 2TV drama "Boys over Flowers" in 2009. However, he is re-living the fame he experienced in again in "City Hunter".

Going to action schools and preparing for the drama in other ways, he is earning the favor of viewers with his high level action and natural acting. Not only to women love him but even male viewers are taking his side.

His many faces in the drama are causing a big issue among viewers giving him the title, 'thousand faces of Lee Min-ho'.

His management chairman Han Soo-han from Starhaus said, "Lee Min-ho is especially attached to this drama. He is working very hard not to make the nicknames he's earned just modifiers but to be called a real 'actor'".

"Lee Min-ho is 'pretty boy sensation' again through "City Hunter""
by HanCinema is licensed under a Creative Commons Attribution-Share Alike 3.0 Unported License.
Based on a work from this source