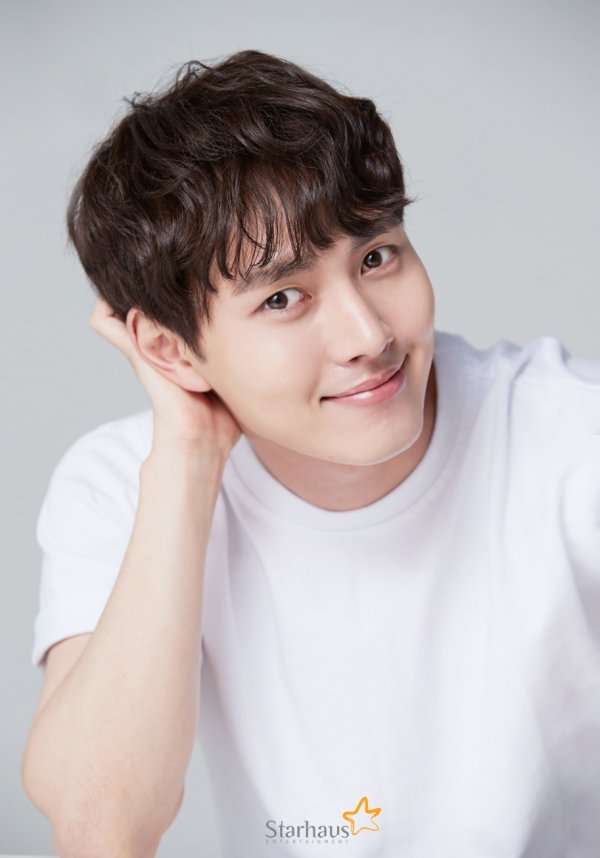 Actor Lee Min-ho-I has decided to change his name to Lee Tae-ri and signed with Starhaus Entertainment.

Starhaus Entertainment expressed its excitement in connecting with the actor and declared its unconditional support for him.

Lee Tae-ri said, "Many people around me advised me on this and I thought hard about changing my name. My parents decided on the name Lee Tae-ri for me and I am starting over with Starhaus Entertainment". He is going to spice things up with his new name.

Lee Tae-ri has established an impressive filmography with "The Sun and the Moon", "The Great Seer", "The Rooftop Prince", "Time Renegades", and "The Wrath".

He's recently completed making the Korean drama "The Unstoppable Curling Team", and Chinese movies "Mystery Fighter" and "The Bitter Sweet", which aim for release in Taiwan, China, and more.

"Lee Min-ho-I Changes His Name to Lee Tae-ri"
by HanCinema is licensed under a Creative Commons Attribution-Share Alike 3.0 Unported License.
Based on a work from this source