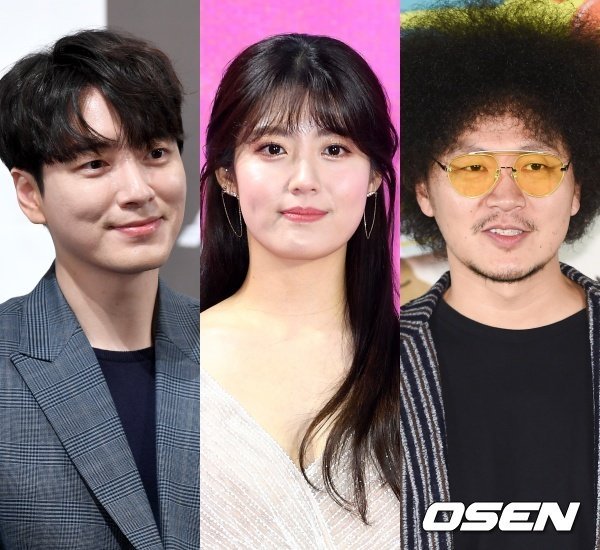 Regarding the compilation of the new drama "365: A Year of Defying Fate", MBC is even mulling over the revival of Monday and Tuesday dramas.

In a phone interview with OSEN, MBC said, "Nothing is confirmed about the new drama "365: A Year of Defying Fate"."

The broadcasting industry has shown a lot of interest in the compilation of "365: A Year of Defying Fate". It is the first drama to be mentioned for the MBC Monday / Tuesday frame since "Welcome 2 Life". In addition, the cast mentioned for the drama are Lee Joon-hyuk, Nam Ji-hyun and Yang Dong-geun.

However, MBC sources emphasized, "What we do know about "365: A Year of Defying Fate" is that it's aiming for release in March. Additional information is undecided. For early next year, MBC will release a daily soap opera, two miniseries and a short webdrama".

The source added, "One of the miniseries is a fixed Wednesday / Thursday drama. The other one is still in processing. We are not sure if we want to revive Monday / Tuesday or keep it at Friday / Saturday or make it a weekend drama. We are going through all of our options".

Usually, the confirmation of the drama comes first before the cast. MBC said, "The casting will have to wait".

"365: A Year of Defying Fate" is about 10 people who are given the chance to go back to the past, time-slipping a year back, only to face a destiny they never expected. It is based on the Japanese thriller "Repeat" and it is produced by Kim Kyeong-hee-II of "Ruler: Master of the Mask", "Radiant Office" and "Lucky Romance". The drama aims for release in March of 2020.

"Lee Joon-hyuk, Nam Ji-hyun and Yang Dong-geun Undecided on MBC's "365: A Year of Defying Fate""
by HanCinema is licensed under a Creative Commons Attribution-Share Alike 3.0 Unported License.
Based on a work from this source