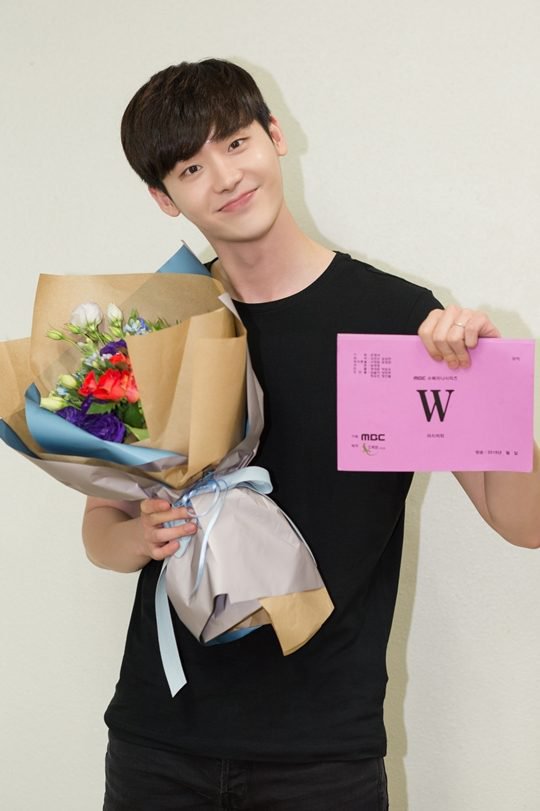 Lee Jong-suk revealed how he felt about "W".

Through YG Entertainment, he said, "I saw the potential of my performance. Kang Cheol helped me succeed in changing my image".

Lee Jong-suk starred in the drama as a Chaebol who has 800 billion won in wealth, a former Olympic gold medalist and a genius. Kang Cheol went back and forth the web-toon world and reality forgetting that he was a web-toon character. 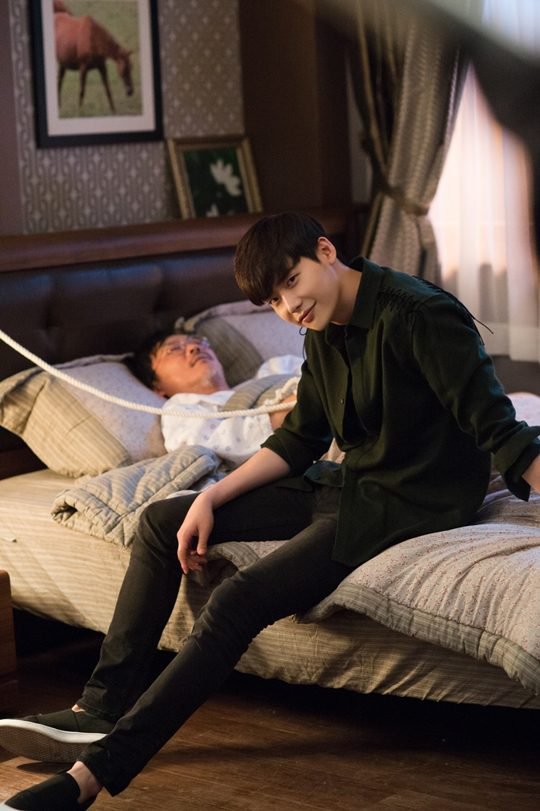 Lee Jong-suk said, "I chose to do this because the story was new to me. There was a lot of lines to memorize and the story went around quickly but I am proud of it. I appreciate all the work the staff and crew did". "Unlike other Chaebol characters, Kang Cheol was nice to everyone. So he uses the upper speaking tone to everyone".

Lee Jong-suk said, "I have always looked up to those who can act like real men. I don't have a macho image so I wanted to test myself".

"I also discovered new sides of me while saving Han Hyo-joo. "W" has influenced me a lot in terms of my image".

Lee Jong-suk is coming back with the movie "V.I.P" and he has a fan meeting in Osaka and Tokyo.

"Lee Jong-suk, "W" finishes, "It was intense", "I'm proud of it""
by HanCinema is licensed under a Creative Commons Attribution-Share Alike 3.0 Unported License.
Based on a work from this source