Lee Jong-suk, "I want to get married too" 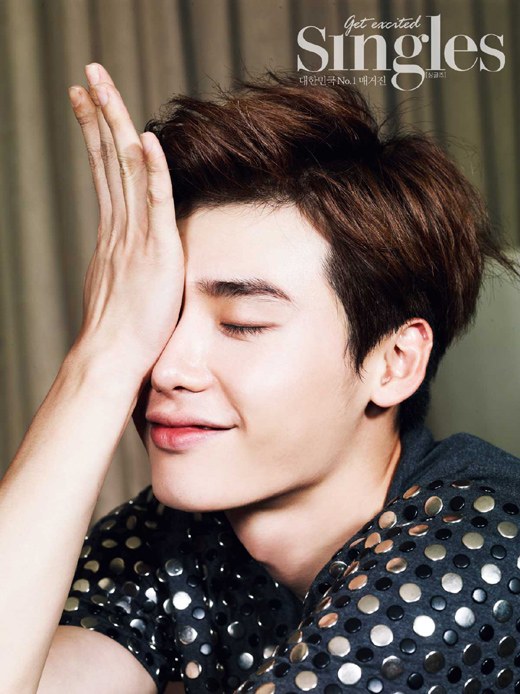 Lee Jong-suk took on the role of Park Soo-ha in the SBS drama "I Hear Your Voice" and recently took pictures for the fashion magazine, Singles.

During an interview he was asked to compliment his own acting in the drama and he said, "I used more emotions than I normally would. I don't think I've done this much before".

Lee Jong-suk added, "I felt the urge to get married when I heard about Lee Bo-young getting married".

He said, "I ask my fans why they like me. I never thought I was special. I became an actor because I like acting".

Lee Jong-suk is busy with the movie "NO-BREATH". 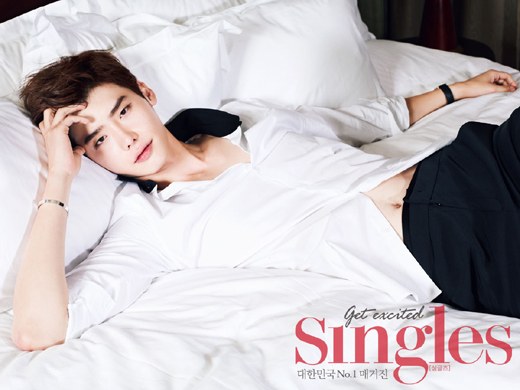 "Lee Jong-suk, "I want to get married too""
by HanCinema is licensed under a Creative Commons Attribution-Share Alike 3.0 Unported License.
Based on a work from this source