Lee Jong-suk, "I realized what was missing" 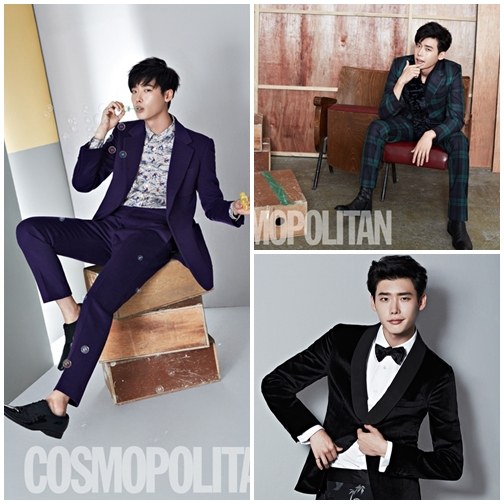 Lee Jong-suk has become a top star through the KBS 2TV drama "School 2013", SBS "I Hear Your Voice" and more. He also starred in the movie "The Face Reader" which is in cinemas now and is starring in the to-be-released movie "NO-BREATH".

Lee Jong-suk said, "I realized what was missing while filming "The Face Reader. I opened a new page to my life. I understood the fun of acting through dramas and I feel like I just got homework from making movies".

The interview and photos of this honest actor can be seen in the COSMO BIFF at BIFF itself. 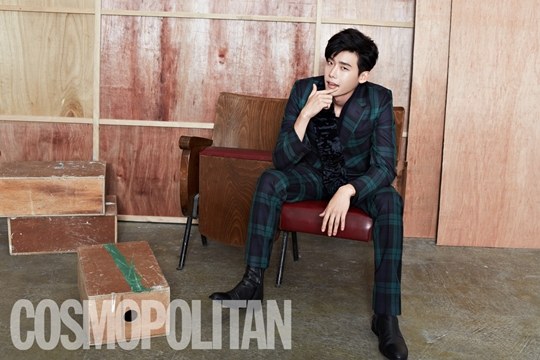 "Lee Jong-suk, "I realized what was missing""
by HanCinema is licensed under a Creative Commons Attribution-Share Alike 3.0 Unported License.
Based on a work from this source