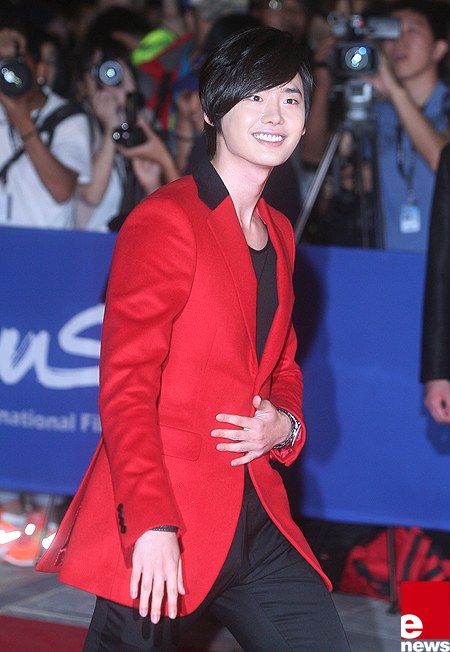 Lee Jong-suk's first fan meeting will be held at the Neo Studio in Taipei, Taiwan on the 1st of June.

Starting with the role of Sun in SBS drama "Secret Garden", Lee Jong-suk highlighted himself in dramas such as "High Kick!" and "School 2013".

Lee Jong-suk is currently quite busy with the upcoming SBS drama "I Hear Your Voice" and movie "NO-BREATH". Despite his tight schedule, he's making the time to communicate with his fans.

Apparently, requests for a fan meeting have been coming in from Korea, Japan and other countries as well.

"Lee Jong-suk holds fan meeting in Taiwan"
by HanCinema is licensed under a Creative Commons Attribution-Share Alike 3.0 Unported License.
Based on a work from this source