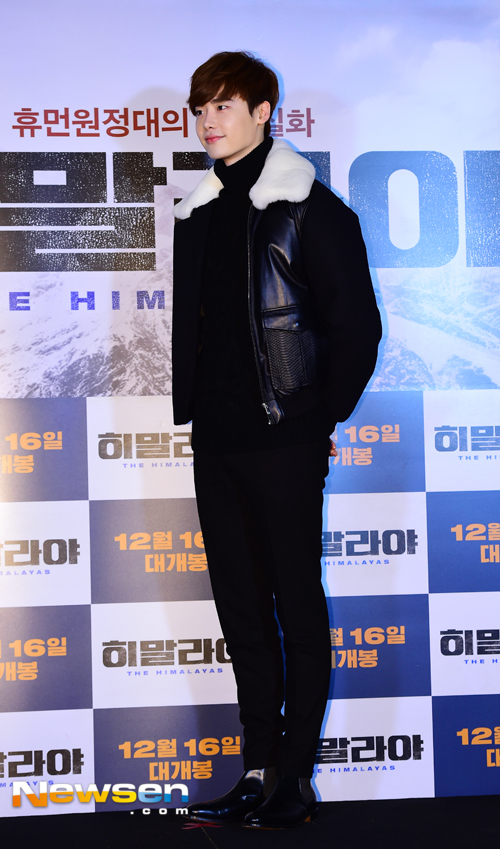 VIP screening for movie "The Himalayas" took place at CGV Yeongdeongpo, Seoul in the afternoon on December 10th.

Lee Jong-suk attended the event and responded to photocall at the venue prior to the main event this day.

"The Himalayas" is based on the true stories of the expedition by the Korea's representative living mountaineer, Um Hong-gil. The movie depicts his life risking journey along with his expedition team to recover the dead body of his fellow expedition member, who died on Mount Everest of which peak is 8,848 metres above sea level. 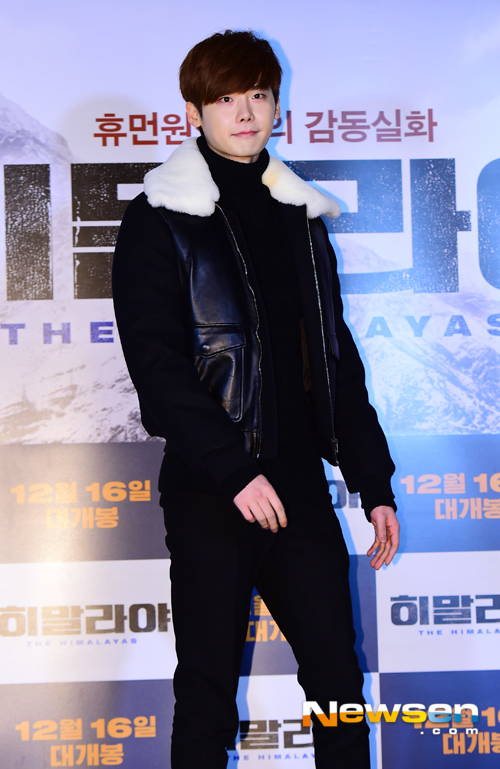 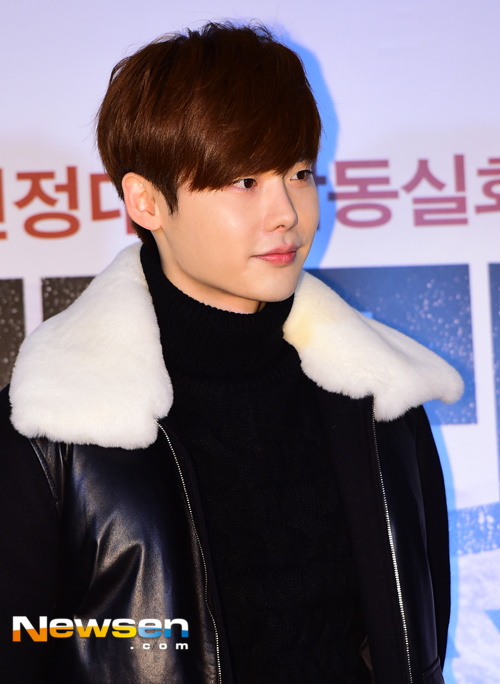 "Lee Jong-suk' flower-boy look gets your heart thumping "
by HanCinema is licensed under a Creative Commons Attribution-Share Alike 3.0 Unported License.
Based on a work from this source