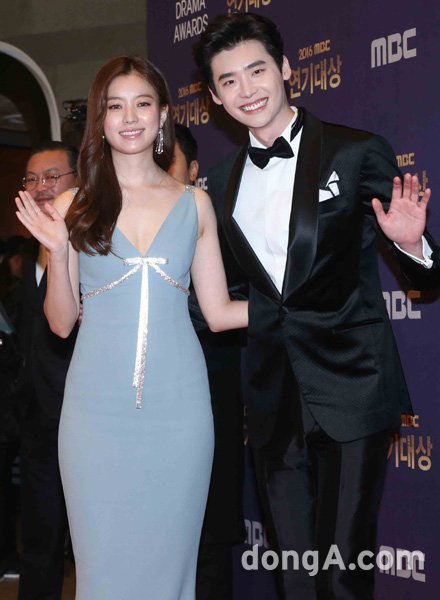 Lee Jong-suk and Han Hyo-joo from the MBC drama "W" were awarded the Special Juries at the Houston Film Festival.

"W" is a drama about a female doctor who is sucked into a web-toon world.

"Lee Jong-suk and Han Hyo-joo Special Jury at Houston Film Festival "
by HanCinema is licensed under a Creative Commons Attribution-Share Alike 3.0 Unported License.
Based on a work from this source