Lee Jong-suk and Han Hyo-joo's "W", three points to watch out for 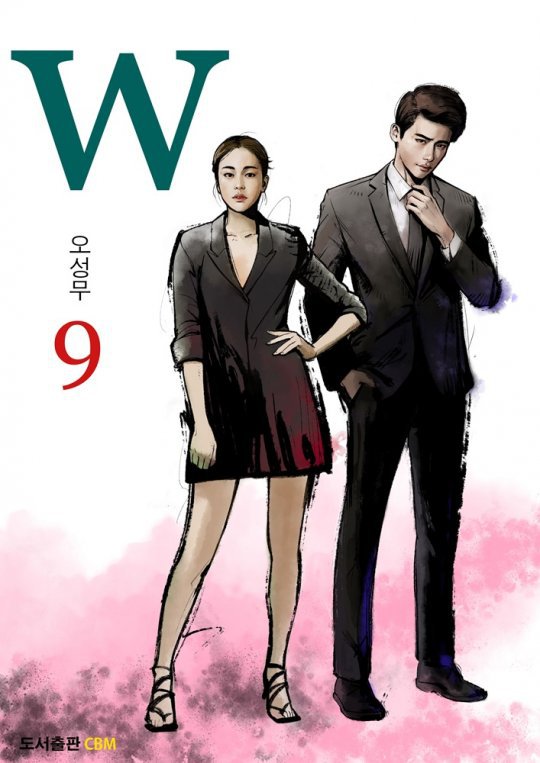 Anticipation for the new MBC drama "W" is climbing as Lee Jong-suk and Han Hyo-joo have completed docking with the viewers.

Three points to keep an eye out for in the drama have been revealed by the production crew.

"W" is a suspense melodrama about a female doctor named Oh Yeon-joo getting sucked into the web-toon world and meeting Kang Cheol.

The most shocking set-up we will ever see in Korean dramas is in "W". Kang Cheol has everything from looks, talents and wealth. That's not all. Kang Cheol is not even a real character; he's a character in the web-toon. Writer Song Jae-jeong who is known for his unique fantasy writing skills, has given birth to a whole new character. 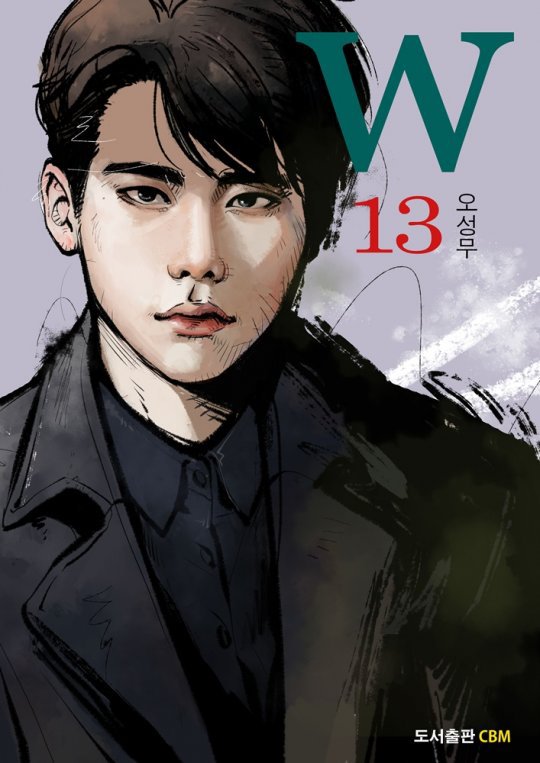 - The man inside the web-toon, a rendezvous

The fantasy imagination of falling in love with someone inside a web-toon comes to real life. Oh Yeon-joo's father has been writing "W" for 7 years and Oh Yeon-joo has been a fan of it especially Kang Cheol. She gets to meet her forever ideal man when she is sucked into the web-toon. The feeling of being able to meet someone you never thought you'd meet gives a sense of satisfaction on behalf of those who can't. 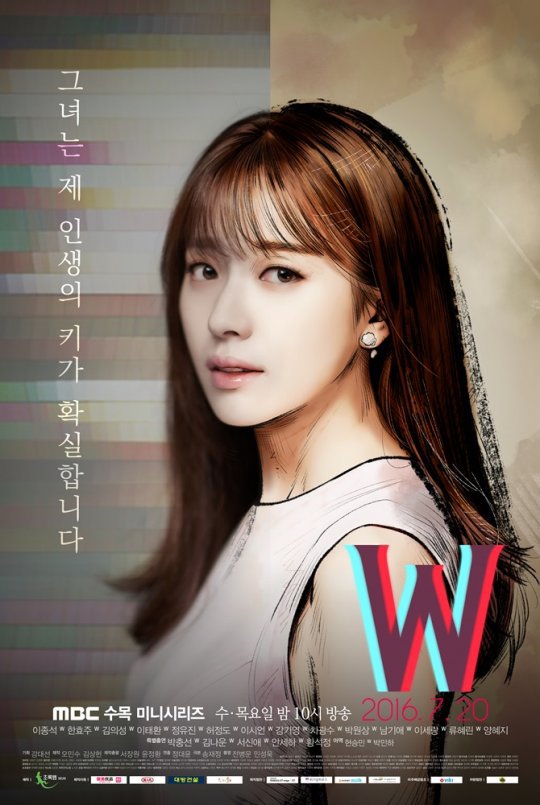 The main element of "W" is that the story takes place in a web-toon and reality. Illustrations become realistic and reality becomes illustrations. The real and illustrated version of Kang Cheol was released before. Oh Seong-moo's version of the web-toon cover is as realistic as it gets and anticipates watching real web-toon characters walking out and about in the drama. 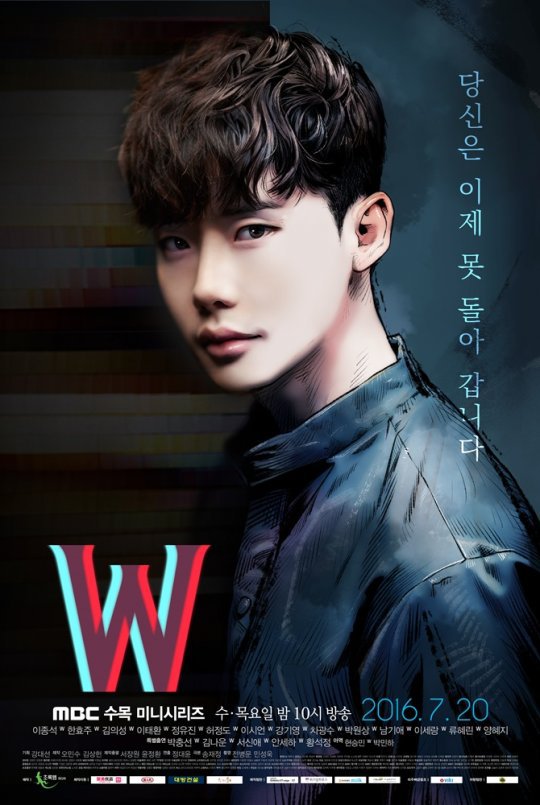 Sources say, shocking subjects and imaginations will take place in "W" that have never been attempted before. Director Jeong Dae-yoon and writer Song Jae-jeong have got everyone working hard and they are completely connected with the story. 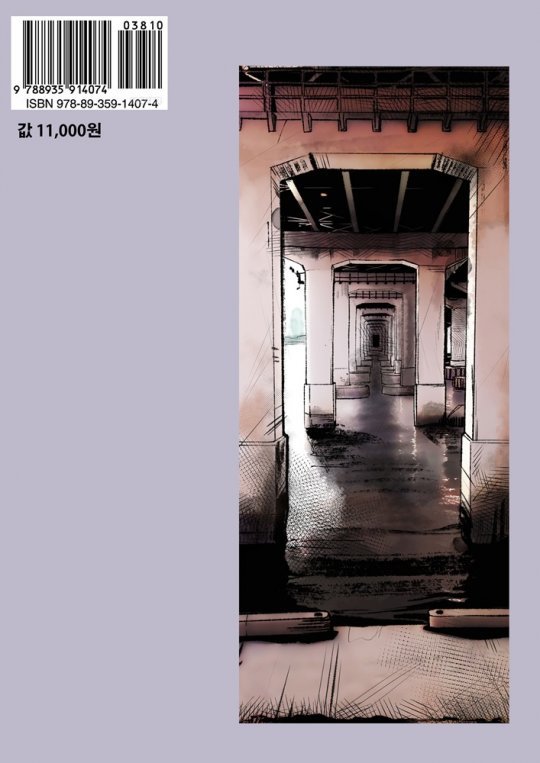 "Lee Jong-suk and Han Hyo-joo's "W", three points to watch out for "
by HanCinema is licensed under a Creative Commons Attribution-Share Alike 3.0 Unported License.
Based on a work from this source