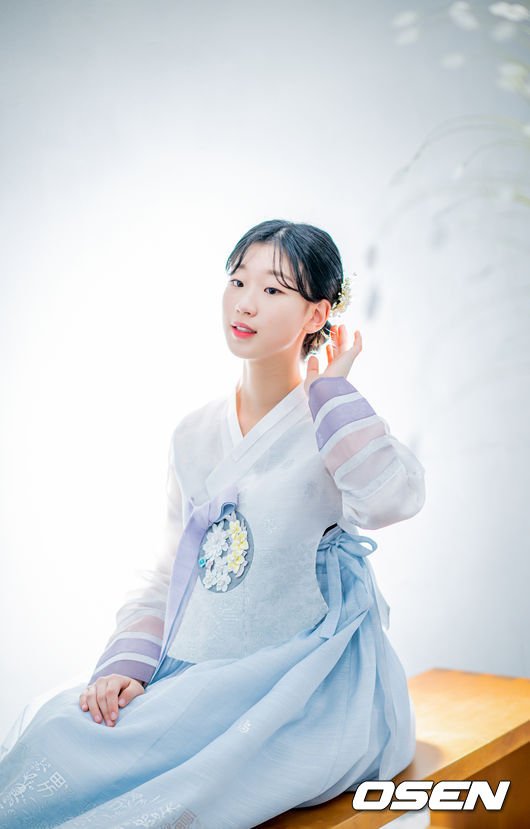 Actress Lee Ji-won-I expressed her joy of winning the Best Supporting Role Award at the 2021 SBS Acting Awards with her team members of "Racket Boys".

Lee Ji-won-I recently had a hanbok interview with OSEN for the Lunar New Year holiday.

Last year, Lee Ji-won-I played Lee Han-sol in the SBS drama "Racket Boys". "Racket Boys" was well-received as a challenge for the Racket Boys' Sports Festival, dreaming of becoming an idol in the badminton world and as a growth drama for sixteen boys and girls in rural area of Ttangkkeut Village. Thanks to this, all the teams won the Supporting Actor Award at the 2021 SBS Acting Awards.

In this regard, she said, "Not only other staff, but also managers, assistant cast members and my mother, who came to all my filming, had a hard time long before the broadcast and until the end of the broadcast", adding, "Thank you for recognizing our efforts with the award".

In addition, referring to the fact that MC Shin Dong-yup tactfully cut off her award speech in consideration of the live broadcast time due to her prolonged acceptance speech at the awards ceremony, she said, "I prepared a rough frame for the award speech, but it got longer and longer as I added weight. "I was also grateful to the host Shin Dong-yup, who cut it off well at the right time", she said with a smile. 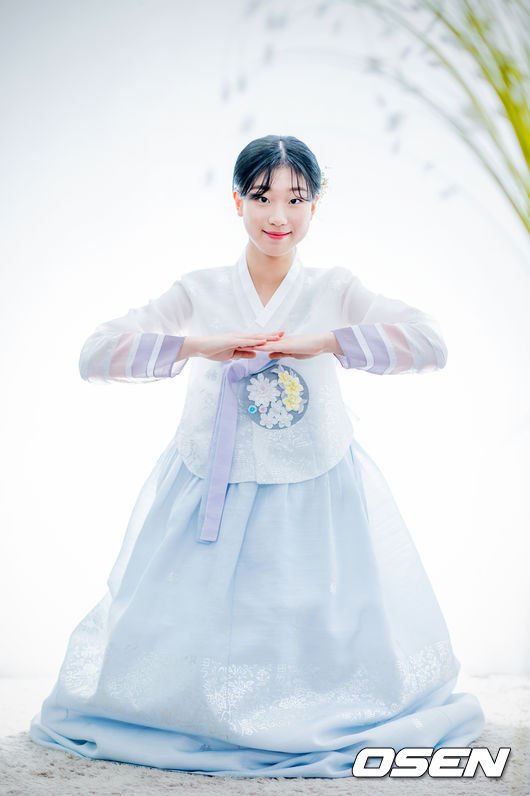 Above all, Lee Ji-won-I said, "I think I said thank you to everyone who mattered but I forgot my mom. My mom kept following me throughout the shoot, but she had to stay in the car, so she must have had a hard time. Of course, I'm also grateful to my dad for supporting me together", she stressed.

In addition, she said, "The production period for "Racket Boys" was very long. From badminton practice to the last shoot. As we met and worked together for such a long time, we became very close to each other. So it was so nice to see them all again at the awards ceremony. I missed not only Kim Kang-hoon and other seniors who were on stage with me at the awards ceremony, but also Tang Jun-sang and Lee Jae-in through the screens".

Lee Ji-won-I said, "Afterwards, actor Lee Jae-in said, 'Happy New Year'. Personally, I was so grateful to Lee Jae-in because she is two years older than me and took care of me so well on the set. There is also actor Kim Kang-hoon, but I was the second youngest. However, Lee Jae-in came and chatted and took care of me, so I was grateful for the atmosphere among such adults. Of course, other actors took good care of me too, but Lee Jae-in was the oldest, so I was attached to her the most", she stressed.