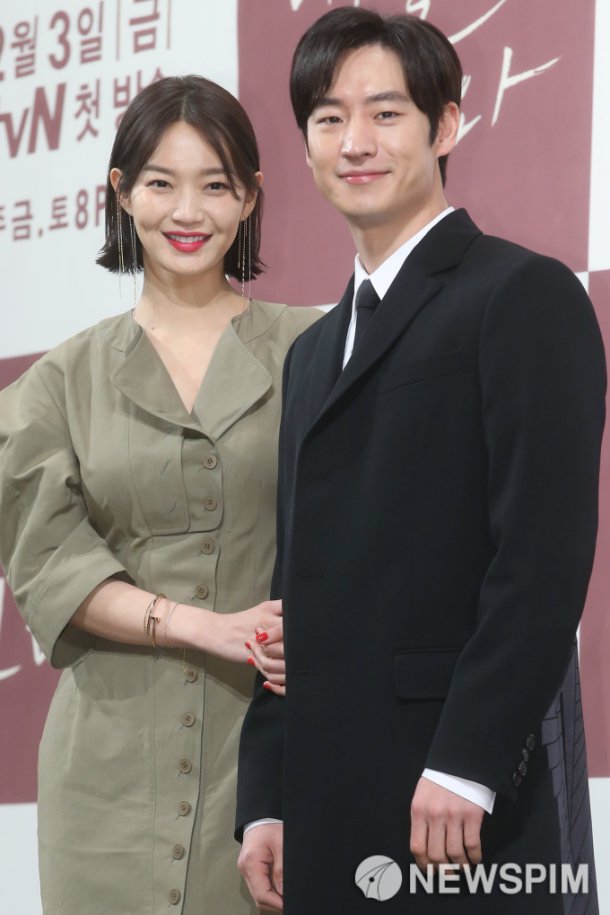 Time-slip dramas have been going downhill ever since "Signal". Lee Je-hoon and Shin Min-ah sparked some interest but that was it. "Tomorrow With You" is a romantic drama mixed with time traveling.

"Tomorrow With You" started on the 3rd of February. Lee Je-hoon (Yoo So-joon) is a handsome and wealthy time traveler who runs into Shin Min-ah (Song Ma-rin) and falls in love with her. However, the viewing percentage keeps dropping.

The first episode wasn't too bad. "Goblin" ended in over 20% so there was some pressure but the first episode started off with 3.178%. The story was quick and interesting and it was enough to keep viewers on the edge of their toes.

However, things changed from the fourth episode. The numbers dropped to 1.8%. The story is getting interesting but the numbers don't show signs of going up. The drama has gone down to 1.1%. 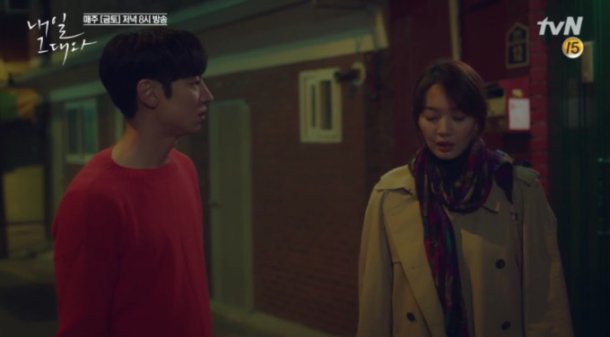 Lee Je-hoon and Shin Min-ah's romance on the other hand, is getting good reviews. However, it's not enough to quirk the interest of new viewers. Another problem is the sudden drag in story.

The conflicts and quarreling between the actor and actress caused the drama to stray away from the main element that is 'time traveling'. In fact, the eighth episode was totally off focus due to their fighting.

Many viewers say, "The drama is making up distance between the cast intentionally", "It's frustrating to watch", "Give us something else to look at" and more. 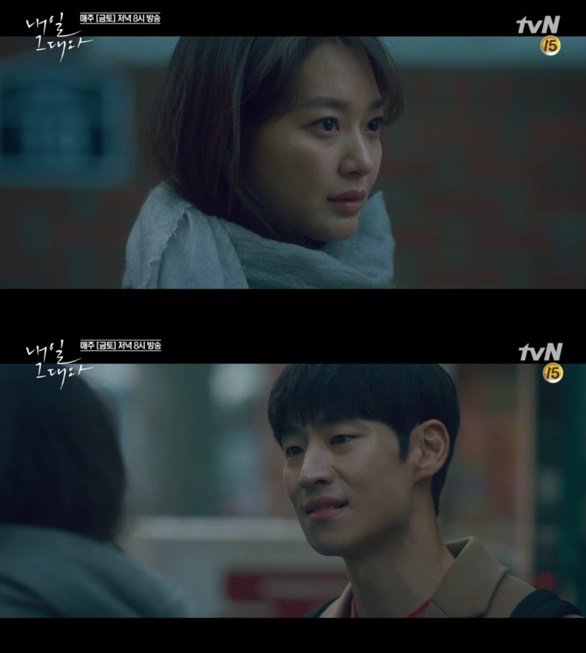 A source says, "A disadvantage of a time slip drama is that it's hard to keep up once an episode goes off course. "Tomorrow With You" is pre-produced so it can't even reflect on the viewers' opinions".

"Signal" had a new character with every episode and kept going but "Tomorrow With You" is based only around Shin Min-ah and Lee Je-hoon.

On the contrary, amongst those who have been watching "Tomorrow With You" since the beginning claim it's the drama of the century. The story line is still there to keep the viewers watching.

"Lee Je-hoon and Shin Min-ah's "Tomorrow With You" keeps dropping "
by HanCinema is licensed under a Creative Commons Attribution-Share Alike 3.0 Unported License.
Based on a work from this source