Lee Jae-wook, "People Ask Me for My Autograph at My Regular Coffee Shop" 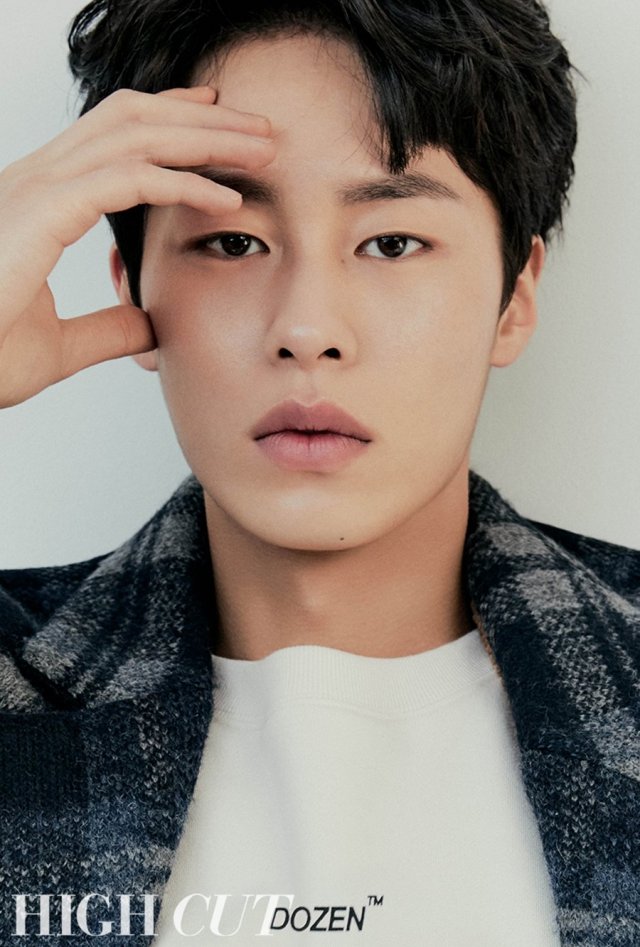 Lee Jae-wook was featured in the magazine High Cut in casual clothes.

The actor is perfectly proportioned, fits clothes like a model, and seems so cold, but his smile breaks him down like a cutie. His character of Baek Kyeong in "Extraordinary You" seems like a high school student from a comic book, but Lee Jae-wook in casual wear looks like a real-life high school teenager. Under his hoodie, he styled a colored shirt and pulled his socks up above his jogger pants for a trendier look. 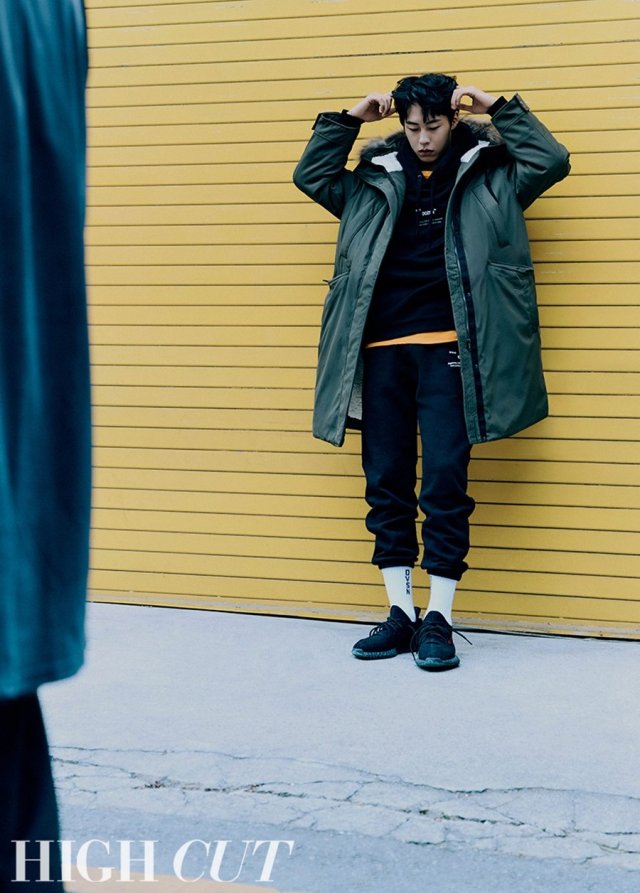 In the following interview, Lee Jae-wook mentioned his know-hows in going from Seol Ji-hwan in "Search: WWW" to 'bad guy' Baek Kyeong in "Extraordinary You". He said, "I was under the impression that Seol Ji-hwan was a sweet guy when I first read about him. On the other hand, Baek Kyeong was completely different. He completely turned me over". When he was asked about his real character, he answered, "I'm not that humorous, but I try to be. I am usually the youngest one on set, so I try to make things as lively as possible". 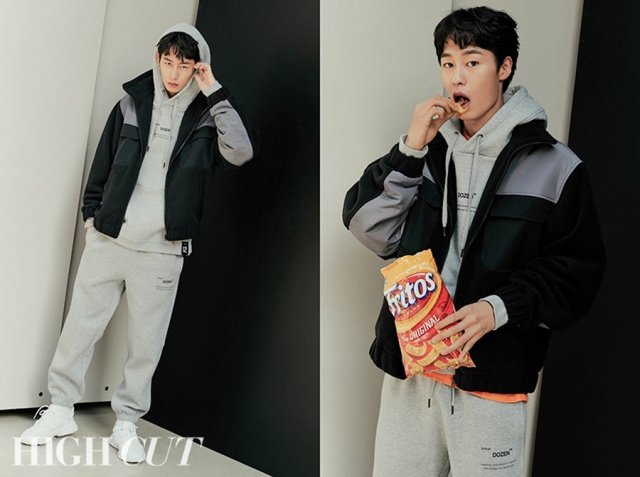 When asked about his popularity, Lee Jae-wook said, "A year ago, when I went to my regular coffee shop I was just one of those people who would sit quietly and drink their coffee. Nowadays, people ask me for autographs, going "It's Baek Kyeong!" or "It's Ji-hwan!", so I do feel that a bit. When asked if his family is happy about his popularity, he said, "My mother and sister go back and forth the real me and the me on TV saying it's still so unreal". 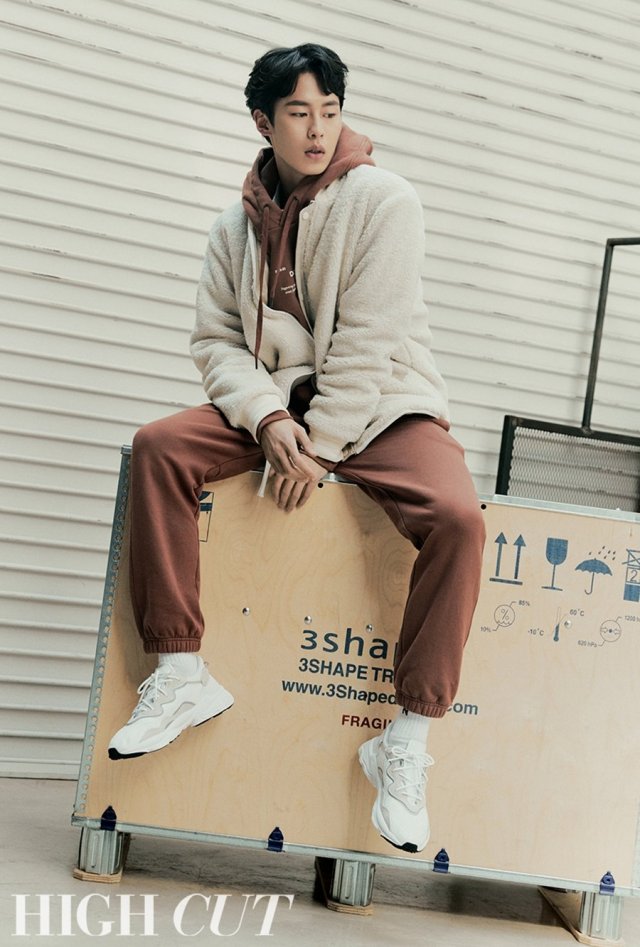 We asked him what made him decide to be an actor and he said, "I've done many jobs since I was a student. Acting was the first thing I felt attracted to and felt eager in doing. I had my first acting class at acting school and prepared for my entrance exams and that's how I got here. I wanted to become an actor because I could see it changed with effort. I want to be an actor who is always modest". 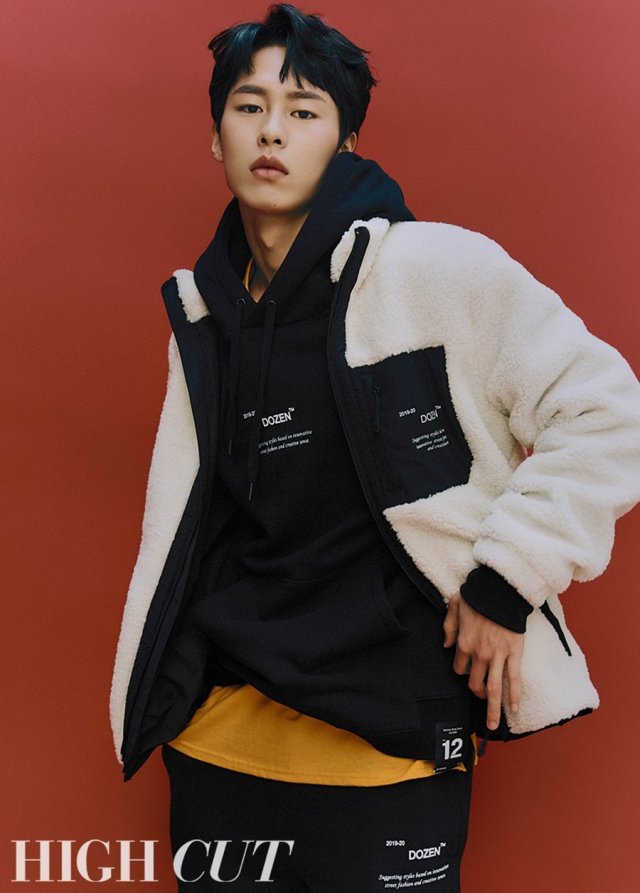 Lee Jae-wook's pictures can be seen in the November issue of High Cut.

"Lee Jae-wook, "People Ask Me for My Autograph at My Regular Coffee Shop""
by HanCinema is licensed under a Creative Commons Attribution-Share Alike 3.0 Unported License.
Based on a work from this source