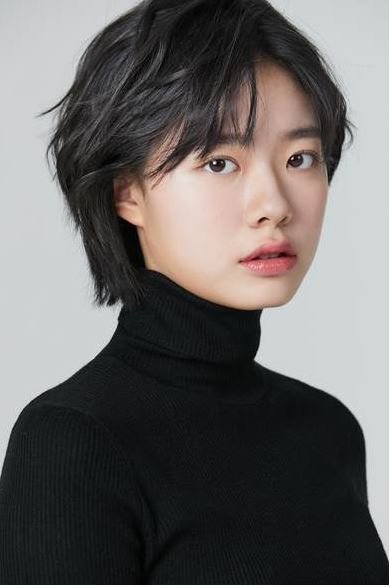 Lee Jae-in won the Women's Rookie of the Year award at the 55th Baeksang Arts Awards for her impressive acting by playing two roles perfectly through the movie "Svaha: The Sixth Finger", which was released in 2019. In addition, she played the role of Han Se-yoon, the youngest badminton girl dreaming of becoming the national team member, in the SBS drama "Racket Boys" which ended in August and is strengthening her position as a main character.