Lee Hong-ki from FT Island to Appear in Japanese Drama 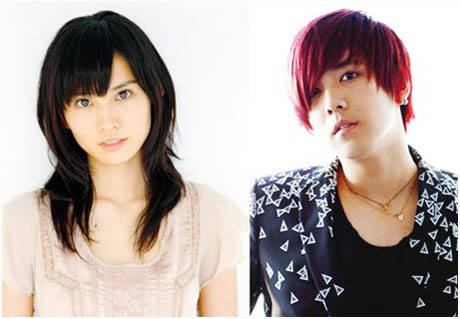 Lee Hong-ki from FT Island has been cast as the protagonist in a Japanese drama, his agency, FNC Music announced on February 14.

According to the agency, Lee Hong-ki will appear as the male protagonist in the drama entitled "Muscle Girl", which will begin airing from April on TBS and MBS, and he will appear opposite Japanese actress Ichikawa Yui. A person in the agency also said, "Lee Hong-ki, a lead vocalist in the group FT Island, is very popular in Japan, and he has also been acknowledged as an actor as well in the drama "You're Beautiful", which aired in Japan. Lee Hong-ki will also sing in the OST of the drama as a member of FT Island".

"Lee Hong-ki from FT Island to Appear in Japanese Drama"
by HanCinema is licensed under a Creative Commons Attribution-Share Alike 3.0 Unported License.
Based on a work from this source