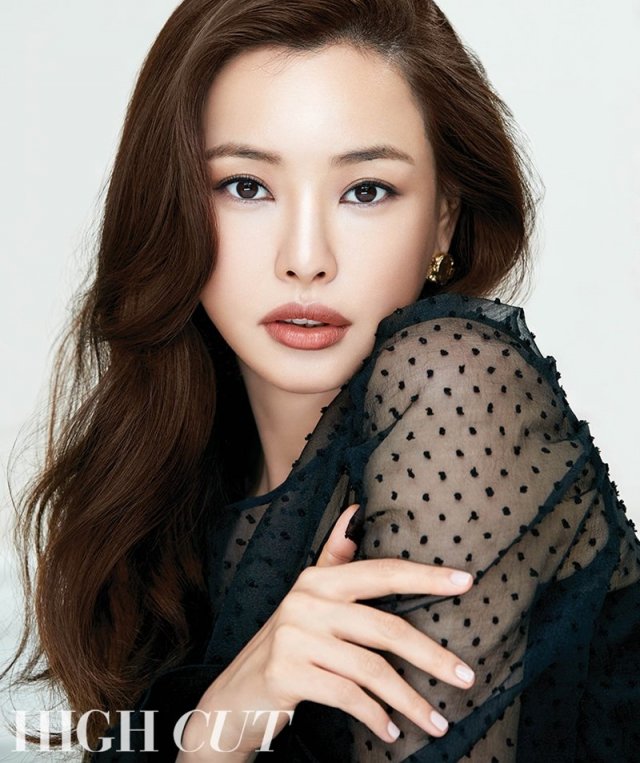 Lee Honey was featured in the magazine High Cut with elegant grace.

She appeared more beautiful than ever in the star style magazine High Cut. Her dimpled smile and positive energy reflected on her bright and healthy complexion. Her shining aura was blinding. The actress is known for her healthy lifestyle, which results in her beautiful complexion that glows from within. Her secret to maintaining such a lovely complexion is the serum foundation that gives a skincare effect.

Meanwhile, Lee Honey returns as a super elite lawyer in the film "Black Money". The actress has been on a roll with "Extreme Job" and "The Fiery Priest".

The pictures of Lee Honey can be seen in the 250th issue of High Cut which comes out on the 31st of October. 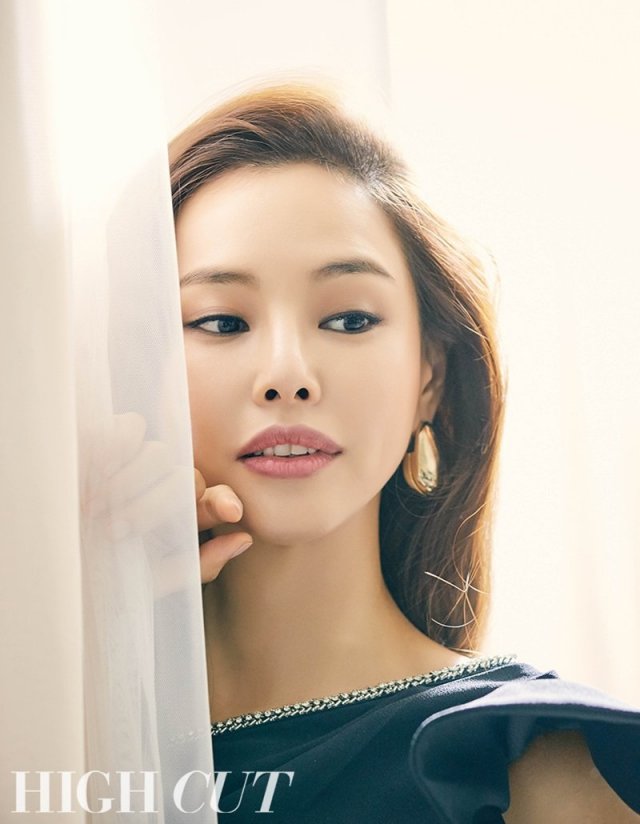 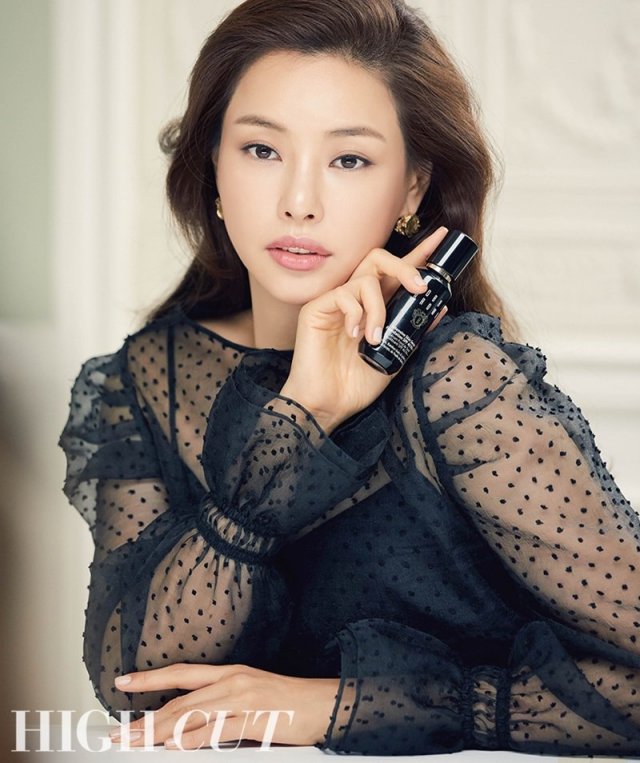 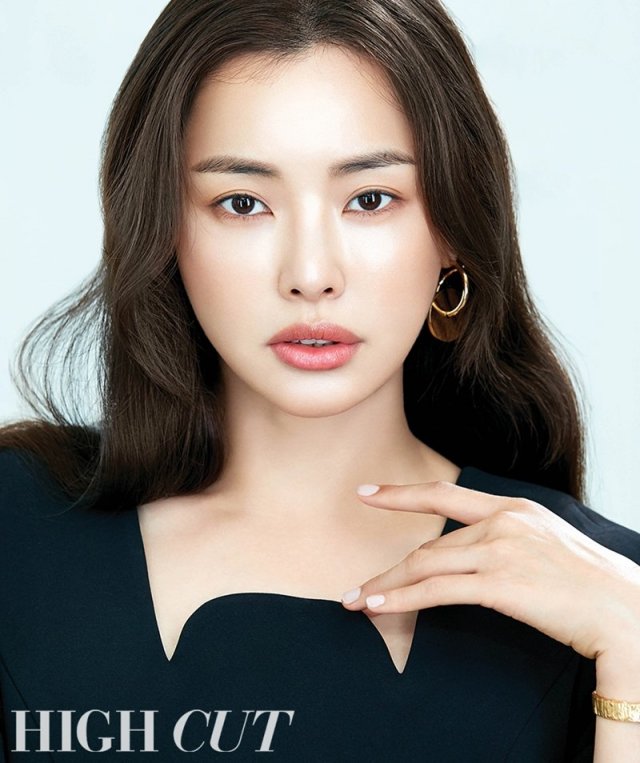 "Lee Honey's Irreplaceable Elegant Radiance"
by HanCinema is licensed under a Creative Commons Attribution-Share Alike 3.0 Unported License.
Based on a work from this source