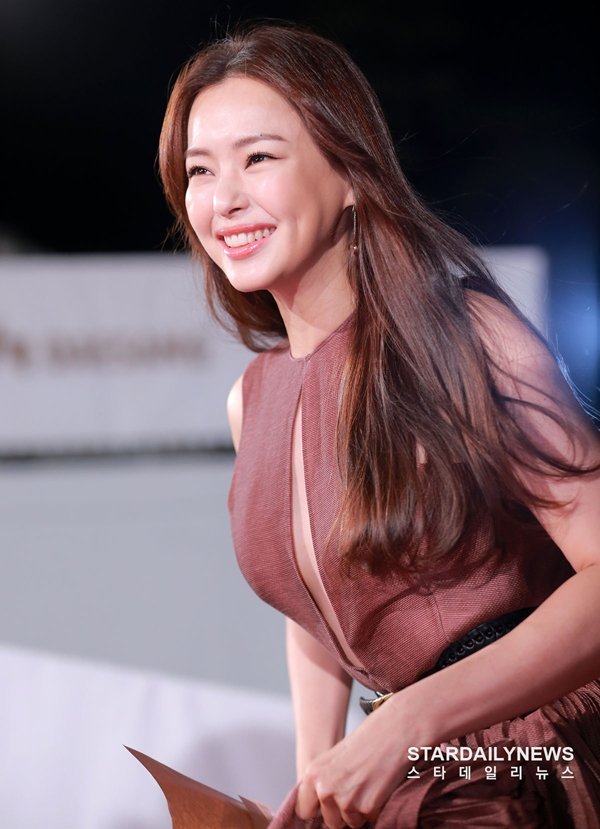 Lee Honey has been on a roll lately.

Everything she's been in; dramas, movies and even commercials have been successful hits, and there's even a saying that 'Honey is the key to success'.

Starting with "Tazza: The Hidden Card", which brought out her sex appeal, Lee Honey has become popular for her diverse acting such as in the comical film "The Bros", in which she showed motherly love, and in "Extreme Job", in which showed there was no end to her attractiveness.

She displayed comedy, action and mellow in this year's drama "The Fiery Priest", expanding her acting spectrum.

She has a knack for choosing just the right ones, and everything she stars in is a new way of challenging herself. She proves this once again with "Black Money", which broke through 2 million views despite its competitor being "Frozen 2".

Lee Honey plays the cold and rational elite lawyer Kim Na-ri in "Black Money". Her latest character is so unique and charismatic, it defines her once again.

"Black Money" was an instinctive character I've always wanted to try", says the actor. She's been communicating with the audience via social media even after the release of the movie, contributing to its promotion.

"Lee Honey's Continued Success"
by HanCinema is licensed under a Creative Commons Attribution-Share Alike 3.0 Unported License.
Based on a work from this source