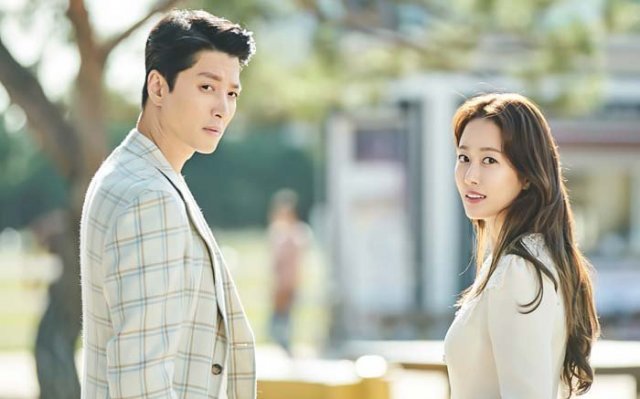 Lee plays a former insurance fraud investigator who finds himself getting involved with bad guys as he tries to save his terminally ill son. He leads a team of talented cons to steal data related to a new therapy allegedly effective for curing the rare disease from which his son suffers, but when it turns out to be a scam, he begins a campaign of revenge against them.

"I never played a con man before. I think my character is very sympathetic -- he turns into a whole new person on each episode with a new mission", Lee said.

"I also have a child whom I love more than anything, just like my character in the series. So I was able to completely immerse myself in the role, especially in the first two episodes, in which he desperately strives to save his son", Lee said.

He tied the knot with actress Jo Yoon-hee in 2017 and the couple had a daughter later that year.

Actress Jeon Hye-bin, who stars along with Lee in the series, plays the role of an actress, and features in many comic scenes. "I wasn't [initially] able to take the role due to scheduling conflicts, but once I read the script I knew I had to do it. So I canceled or postponed some of my other engagements to join in", she said.

"I really enjoy filming comical scenes -- it makes me happy", Jeon said. "I think I'm more suited to funny characters, which are actually closer to who I am", she added.

"I was fascinated by the original series, but I have been trying to keep things different from the original -- even just tiny details -- to suit Korean viewers", Jeon said.

"Lee Dong-gun, Jeon Hye-bin in Remake of U.S. TV Series"
by HanCinema is licensed under a Creative Commons Attribution-Share Alike 3.0 Unported License.
Based on a work from this source