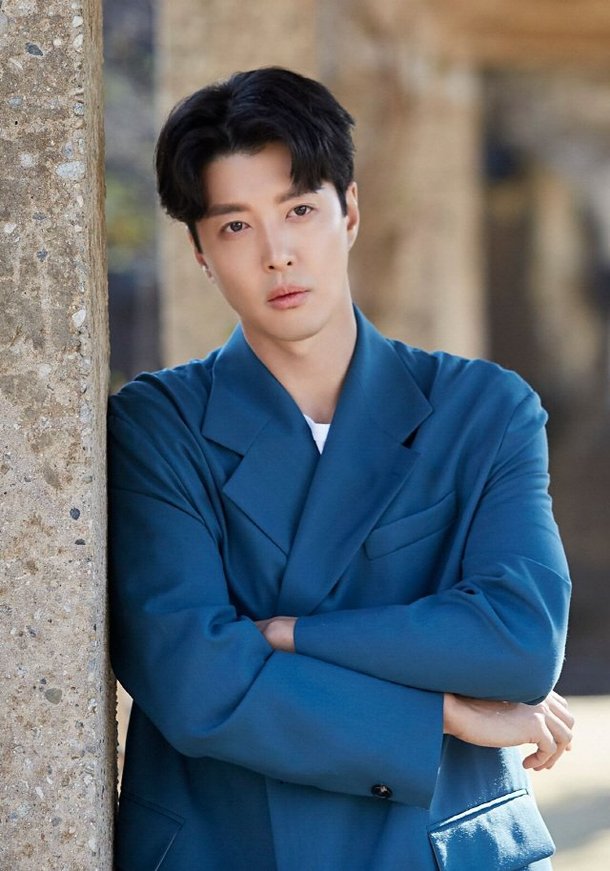 "Leverage: Fraud Control Operation" is a remake of the American TNT drama about a former insurance investigator working with thieves to rob swindlers. Lee Tae-joon (Lee Dong-gun) is a former top elite insurance investigator reborn as the best fraud strategist in Korea. "Leverage: Fraud Control Operation" is a full-fledged justice-delivering caper drama in which Lee Tae-joon joins the best players in each field to catch the real bad guys.

"Leverage" was broadcast for 5 seasons on TNT in the US and it was produced by Dean Devlin from Electric Entertainment, John Rogers and Chris Downey.

Lee Dong-gun's Lee Tae-joon is an elite insurance investigator who turns into the leader of the fraud strategy team. His brilliance and insight intimidate scammers, but after an unexpected incident he gathers the best bad guys who he personally imprisoned himself, to create the best fraud team and bring even more bad guys to justice.

Lee Dong-gun recently starred in the drama "Angel's Last Mission: Love" as Ji Kang-woo and was highly praised for his emotional role.

Meanwhile, "Levergae" is coming on the 13th of October on TV Chosun.

"Lee Dong-gun Confirms Starring Role in "Leverage: Fraud Control Operation""
by HanCinema is licensed under a Creative Commons Attribution-Share Alike 3.0 Unported License.
Based on a work from this source