Lee Do-hyun on the Covers of a Taiwan Fashion Magazine 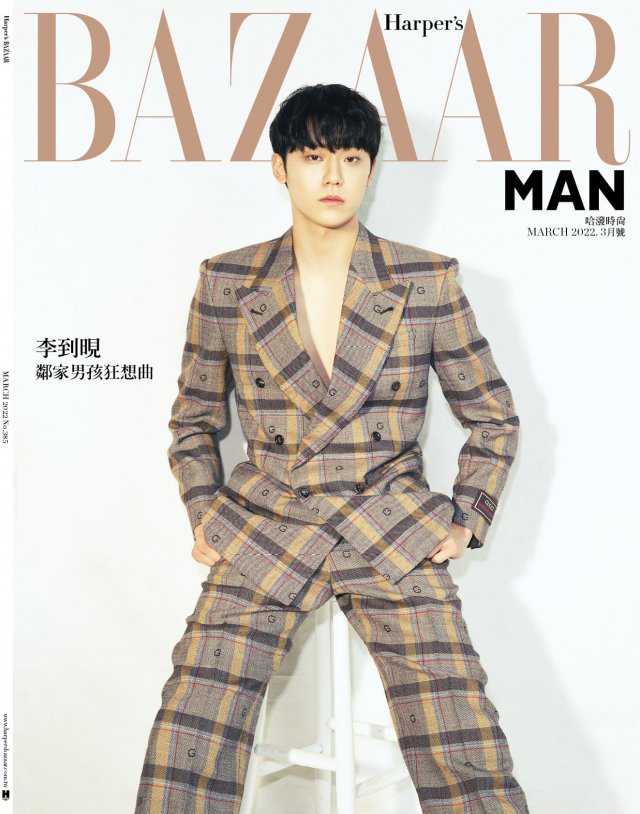 Lee Do-hyun was selected as the cover model for the March issue of Harper's Bazaar Man Taiwan, which will be released on the 1st, and conducted an interview with a pictorial shoot. 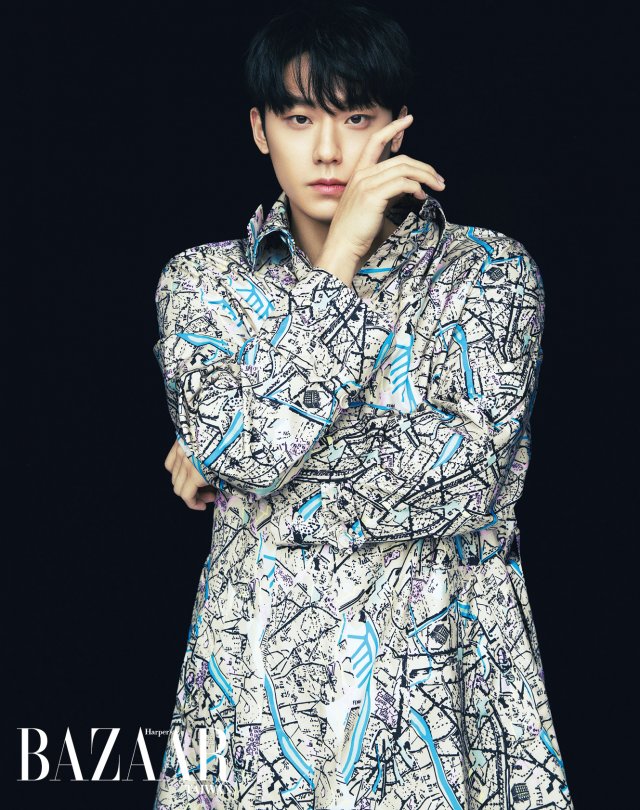 In the cover, Lee Do-hyun matched a trendy outerwear with white pants to show off his sophisticated yet stylish charm. In another cover, Lee Do-hyun's unique chic atmosphere with his checkered suit styling catches the eye with his mature visuals at the border between boy and man.

Starting with the drama "Prison Playbook", Lee Do-hyun rapidly emerged as a trusted actor by appearing in "Hotel Del Luna", "18 Again", "Sweet Home", "Youth of May" and "Melancholia". 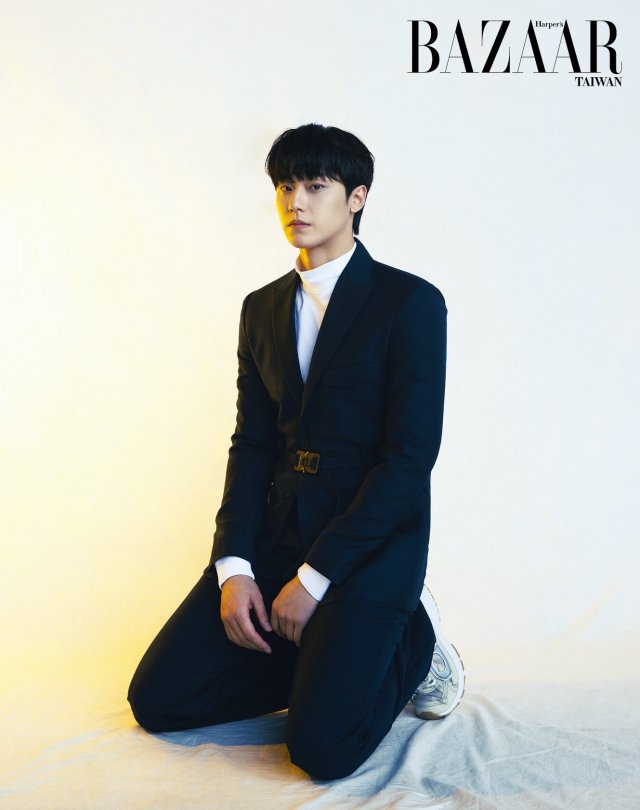 In particular, he has established himself as a popular actor picked by Millenials and Gen Z by fully digesting various characters in the work, proving a wide spectrum of acting and accumulating solid filmography.

Lee Do-hyun's pictorial and interview can be found in the March issue of Harper's Bazaar Man Taiwan.