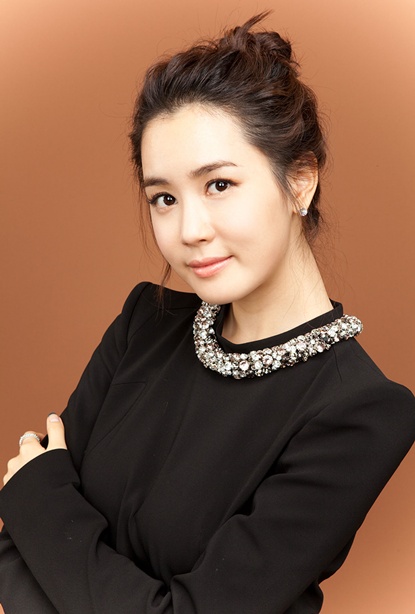 Actress Lee Da-hae has been cast for the new MBC drama "Miss. Ripley".

She has been cast for the role of Miri in "Miss. Ripley" and will be returning to screens after a year and 3 months of absence.

This drama has the issue of Sin Jeong-ah who faked her education, at motive and the word Ripley means for women to create their destiny on their own.

Lee Da-hae is a character that has an unfortunate life, having lost her family when she was young and being adopted into a miserable family. She then fakes her education without a choice and seizes any opportunity that leads her to success.

She expressed thrill and affection for the drama on Twitter, "I love this feeling of being buried in my script! It's been a while! "The Duo" follow up! Looking forward to "Miss. Ripley!"

"Miss. Ripley" will be broadcast after "The Duo" as a follow up.

"Lee Da-hae cast for lead female role in "Miss. Ripley""
by HanCinema is licensed under a Creative Commons Attribution-Share Alike 3.0 Unported License.
Based on a work from this source