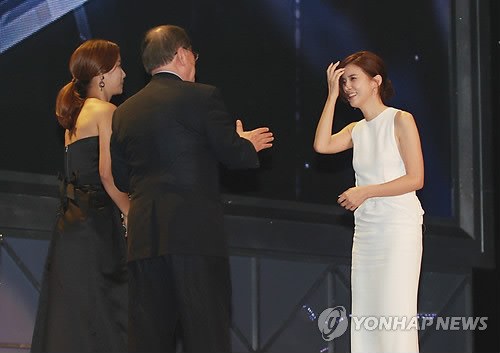 2013 KDA was held in Jinju on the 2nd at 6PM. She received the grand prize for "I Hear Your Voice" and also received the "Best Couple" award.

She said, "I don't know if I should be taking this but 2013 will be a year I can't forget. Thank you for supporting me".

Netizens congratulated her on winning the awards. 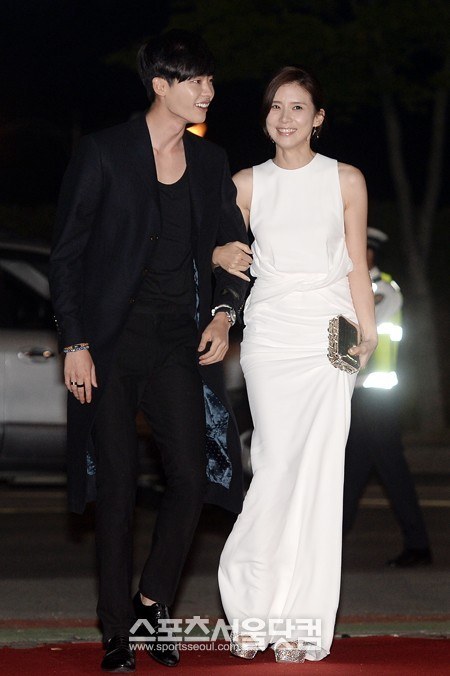 "Lee Bo-young wins the Grand Award and Best Couple Award!"
by HanCinema is licensed under a Creative Commons Attribution-Share Alike 3.0 Unported License.
Based on a work from this source