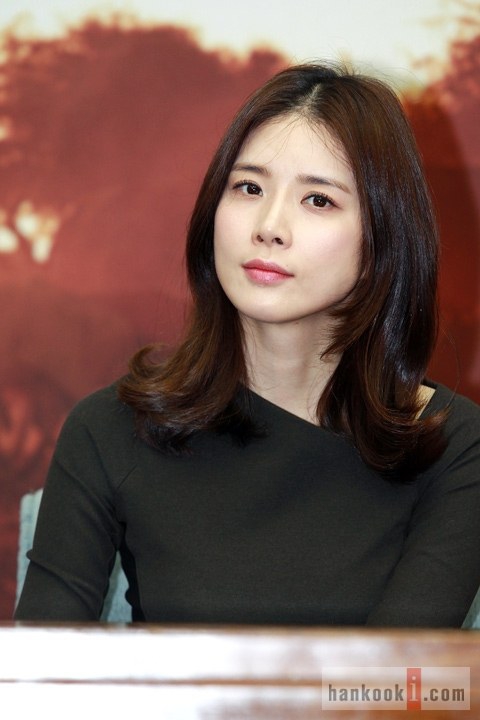 Actress Lee Bo-young is coming back with the new SBS mini-series, "God's Gift - 14 Days". She recently starred in the SBS drama "I Hear Your Voice".

Apparently, Lee Bo-young is the current blue chip of the entertainment biz and she thought hard about the offer and decided to star in "God's Gift - 14 Days".

"God's Gift - 14 Days" is a time slip drama about a mother who lost her child, going back to the past. She travels back in time to save her child. This drama was initially known as Two Weeks and Mother but after 2 years of repetitive meetings and discussions, a title change is ready to be released in public.

Lee Bo-young got married to Ji Sung in September and will start filming the drama in January.

Meanwhile, Lee Bo-young is a likely candidate for the 2013 SBS Awards Grand Prize.

"God's Gift - 14 Days" will be broadcasted in February.

"Lee Bo-young to star in SBS "God's Gift - 14 Days""
by HanCinema is licensed under a Creative Commons Attribution-Share Alike 3.0 Unported License.
Based on a work from this source