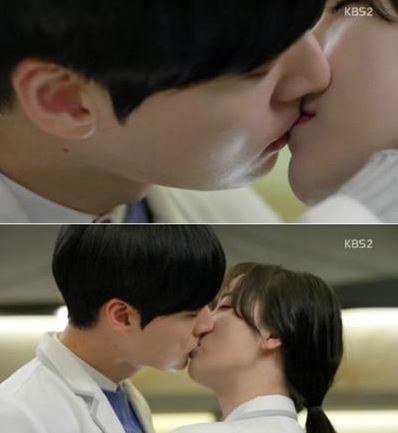 Actress Ku Hye-sun and actor Ahn Jae-hyun are getting married this 21st of May and their kiss scene is back in the spotlight.

The two filmed the kiss scene for 3 hours, numerous times.

The kiss symbolized the connecting of their feelings for each other.

They worked hard on finding the right angle for the scene despite embarrassment.

Meanwhile, Ahn Jae-hyun and Ku Hye-sun's agencies announced that they are getting married on the 21st of May.

"Ku Hye-sun and Ahn Jae-hyun kissed for 3 hours"
by HanCinema is licensed under a Creative Commons Attribution-Share Alike 3.0 Unported License.
Based on a work from this source