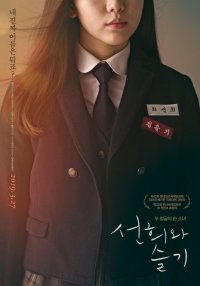 Synopsis
Seon-hee, a high school girl, starts a small lie to attract attention from her friends. But when the truth gets out, her friends start to leave her out and avoid her. To get back at Jeong-mi, who had been her closest friend, Seon-hee sets her up as a ring thief. Suffering greatly from rumors after the incident, Jeong-mi ends up committing suicide. Seon-hee flees Seoul from the shock of witnessing Jeong-mi's death to the countryside where no one can find her. There, Seon-hee decides to live a new life in the name of 'Seul-ki'.

View all 25 pictures for "Second Life"