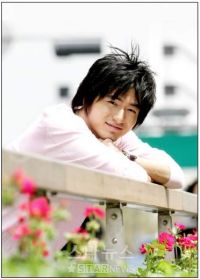 After dropping out of his Environmental Engineering course at Cheongju University to pursue acting, Lee made his debut in 2003 as a print model for Panasonic. His roles include a good-natured stalker in "Alone in Love", a baseball player in "Smile Again", a private investigator in "Someday", a plastic surgeon in "Before and After", and a North Korean spy in "Spy MyeongWol". Lee became well known by his recent drama Nine: Time Travelling Nine Times with his charismatic and intelligent character.