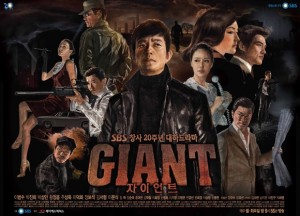 With over one million Koreans and Korean Americans in the greater Los Angeles area, you can be assured that Korean television is here, offering news, entertainment and drama. 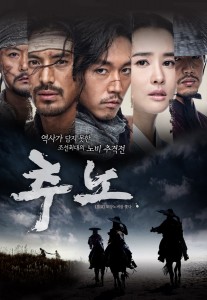 What would a Korean channel be without drama series? Ten years ago the "K-Drama", as they called it in Japan, Taiwan and Hong Kong, was the main attraction. Since then it has been widely developed. Today, Korean television networks bring 15 to 20 dramas over cable and terrestrial channels each year to California viewers. In East Asia the Korean drama forged the beginnings of the so-called "hallyu" (or "hanryu"), the "Korean Wave". 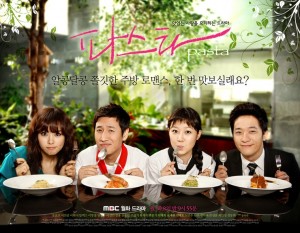 The year 2010 brought a wide range of Korean series to American audiences. A steady succession of well-crafted, solid shows like "The Slave Hunters", "Jejoongwon" and "Giant" could be seen with solid casts. On a lighter note were "Naughty Kiss" and "Pasta". "Secret Garden", a romantic comedy with two main actors switching bodies, is an intriguing example of "hallyu". And then there was the drama "Bread, Love and Dreams", with commendable performances by its young actors.

"Korean TV Broadcasts in Los Angeles"
by HanCinema is licensed under a Creative Commons Attribution-Share Alike 3.0 Unported License.
Based on a work from this source