Korean Movies  The Man from Nowhere 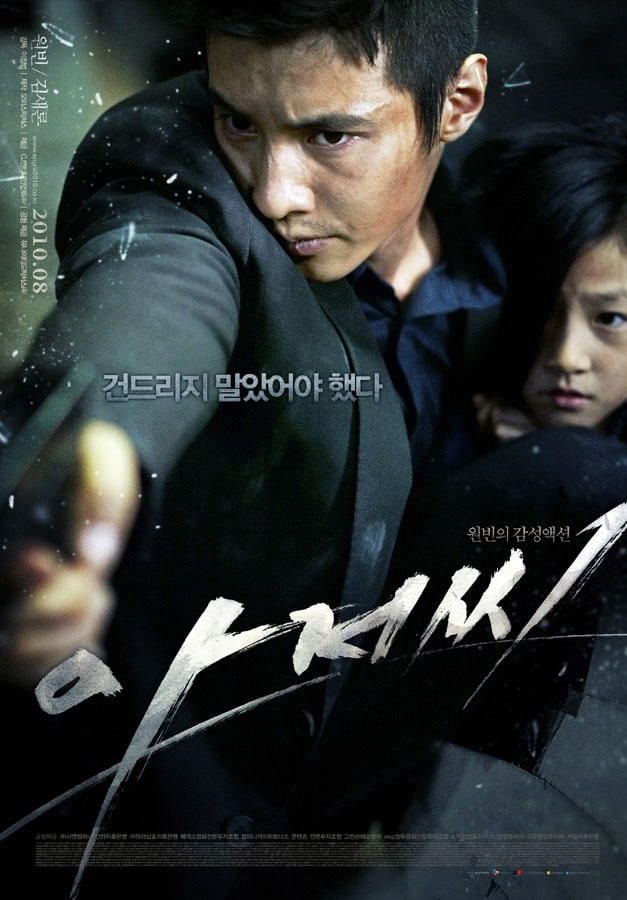 Korean movie "The Man From Nowhere" (Korean title "Ajeossi") is a thriller came out on Aug. 4th is directed by Lee Jeong-beom. It has gotten the most number of viewers (6,228,299) among all Korean movies out by end of November 2010.

The actor Won Bin shattered out his soft pretty-boy image, and came back as a wild and charismatic man. He showed wonderful acting in this movie and he got the Best Actor Award both at 47th Grand Bell Awards and 8th Korean Film Awards. Also, the young actress Kim Sae-ron earned her popularity through this movie.

The movie is about a lonely man meeting one young girl and saving this girl from drug dealers. A lot of people said that it reminded them of Leon: The Professional or Taken. However, it was more brutal and more Koreanized. 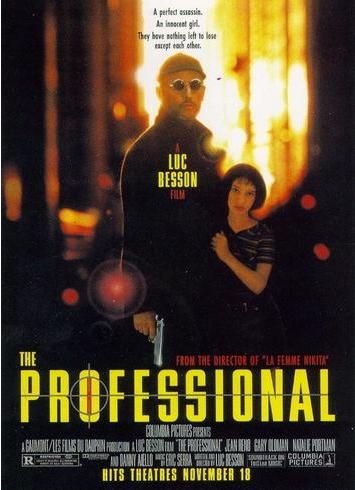 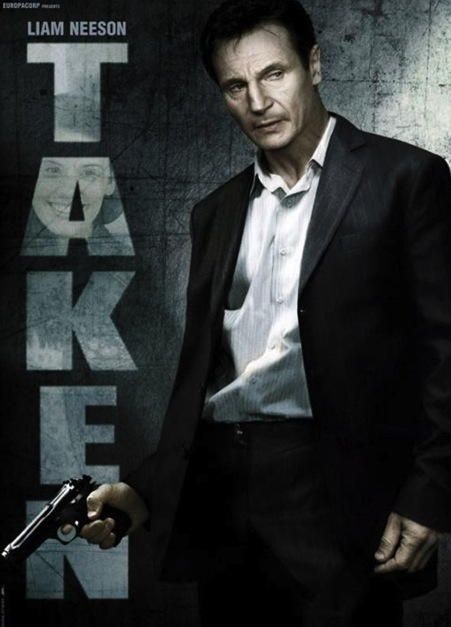 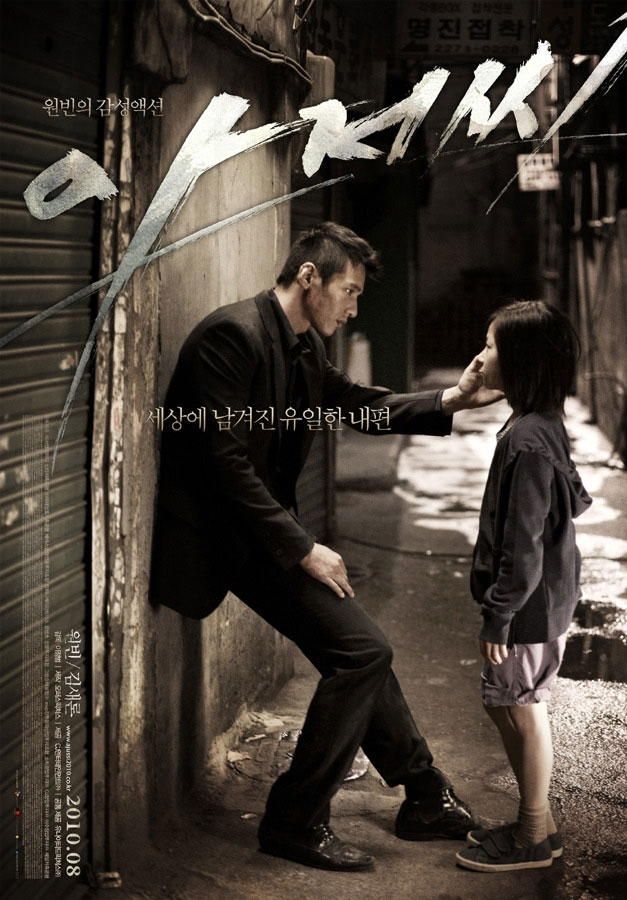 Because of some bad incidents in the past, Cha Tae-sik (Won Bin) isolated himself from the world. One day, one young girl next door, So-mi (Kim Sae-ron) approaches to him and opens his heart. She eventually becomes his only friend. So-mi's mom smuggles drugs and the drug traffickers kidnap both So-mi and her mom. To save So-mi, Tae-sik gets involved in the whole drug delivery process. Unfortunately, he gets arrested by the police. When the disemboweled body of So-mi's mom is discovered, Tae-sik realizes that So-mi is in danger to turn out like her mom. Tae-Sik fights with dozens of detectives at the police station and escapes there. He goes to find So-mi and finds out that she is in a factory where operates cutting out children's organs for getting the drugs. He thinks So-mi's already dead, so he tries to commit a suicide, but at the moment that he was going to shoot himself, So-mi re-appears. 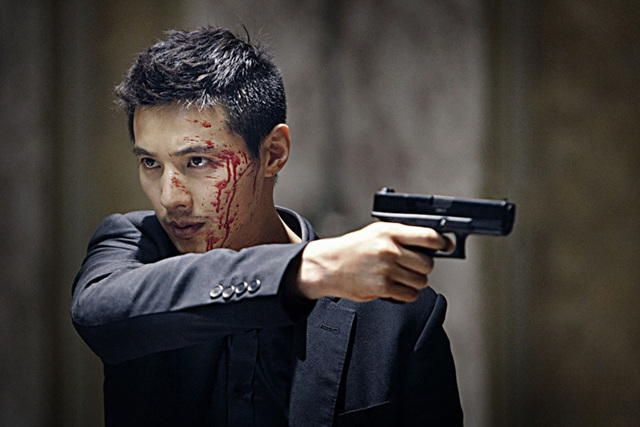 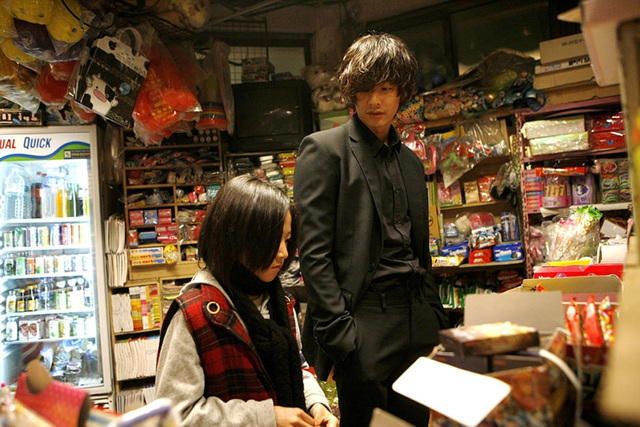 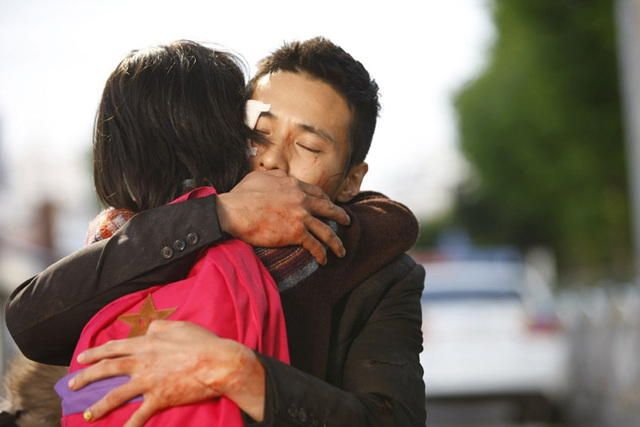 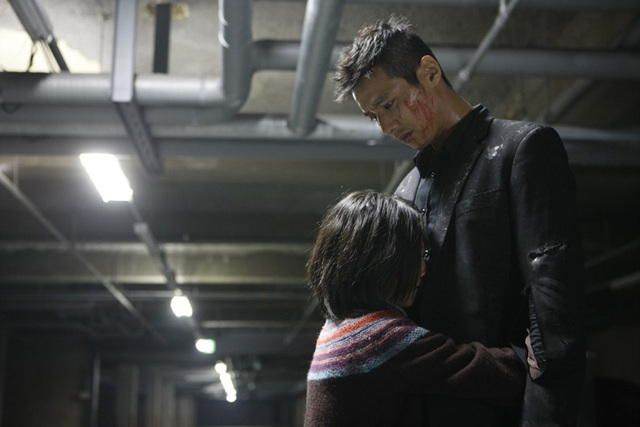 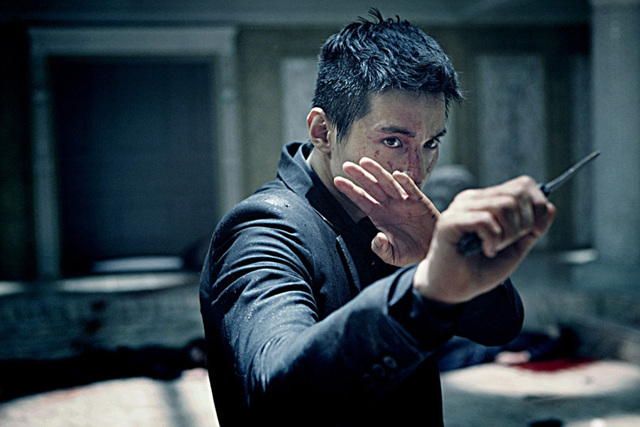 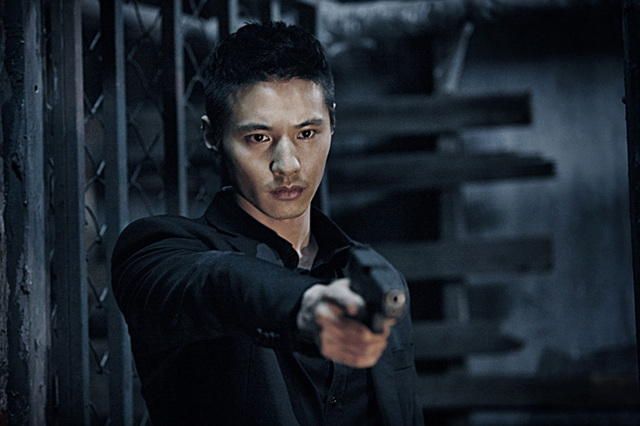 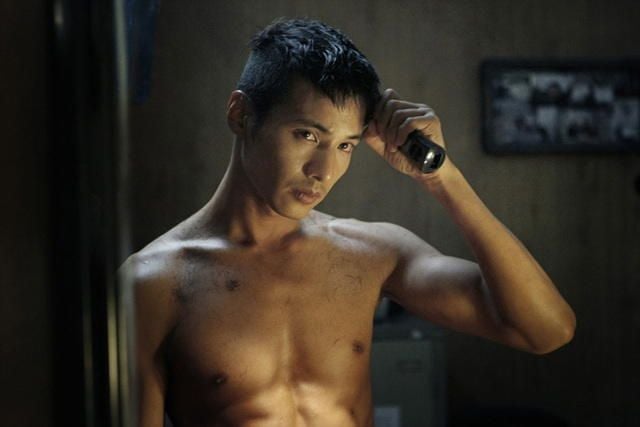 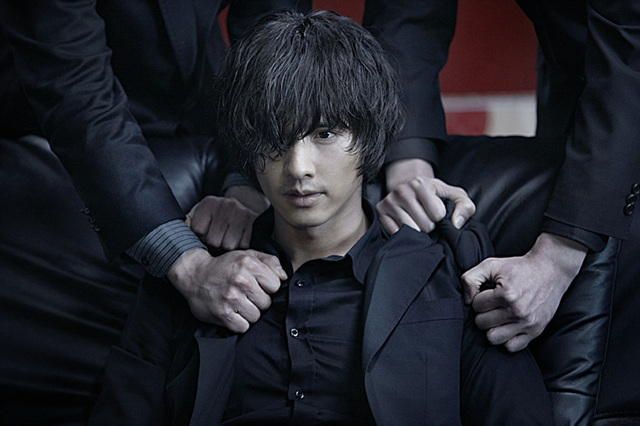 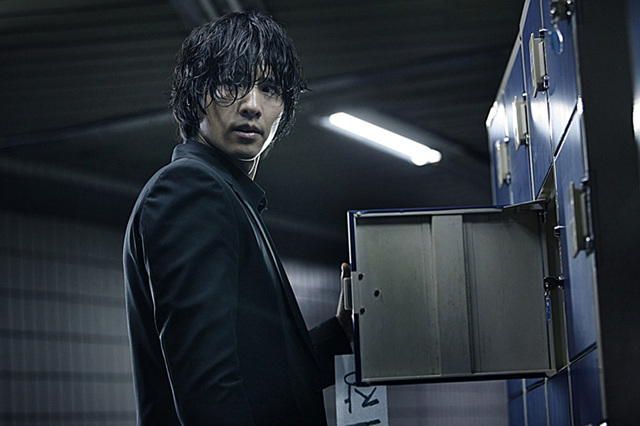 "Korean Movies  The Man from Nowhere"
by HanCinema is licensed under a Creative Commons Attribution-Share Alike 3.0 Unported License.
Based on a work from this source