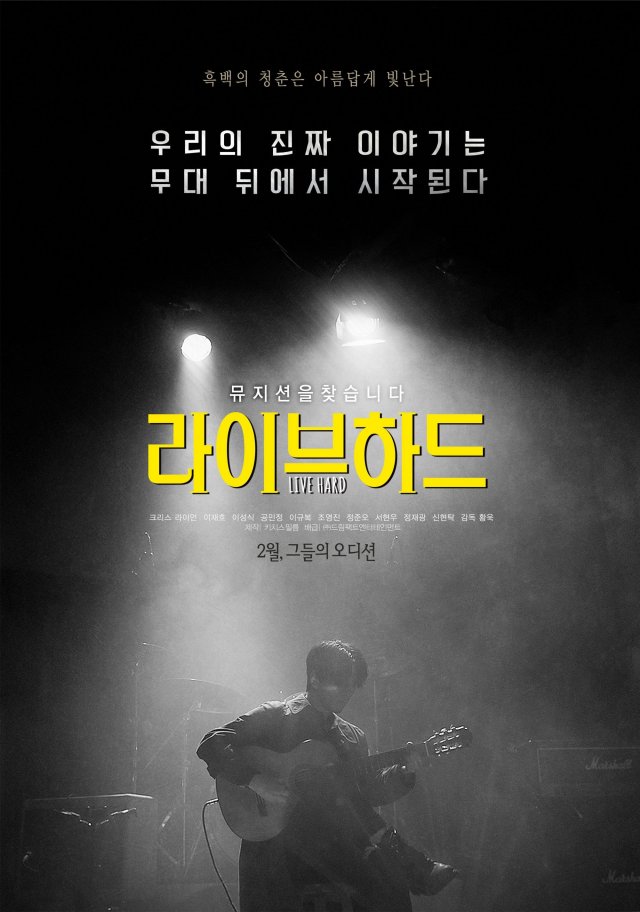 Synopsis
Chul, Seop, and Deok-kyu are desperate for just one performance. They desire for a chance to play their songs, but being on the stage is even difficult. It is hard for Chul and Seop to meet Im-jae, the leader of the free-spirited band.
22nd Bucheon International Fantastic Film Festival 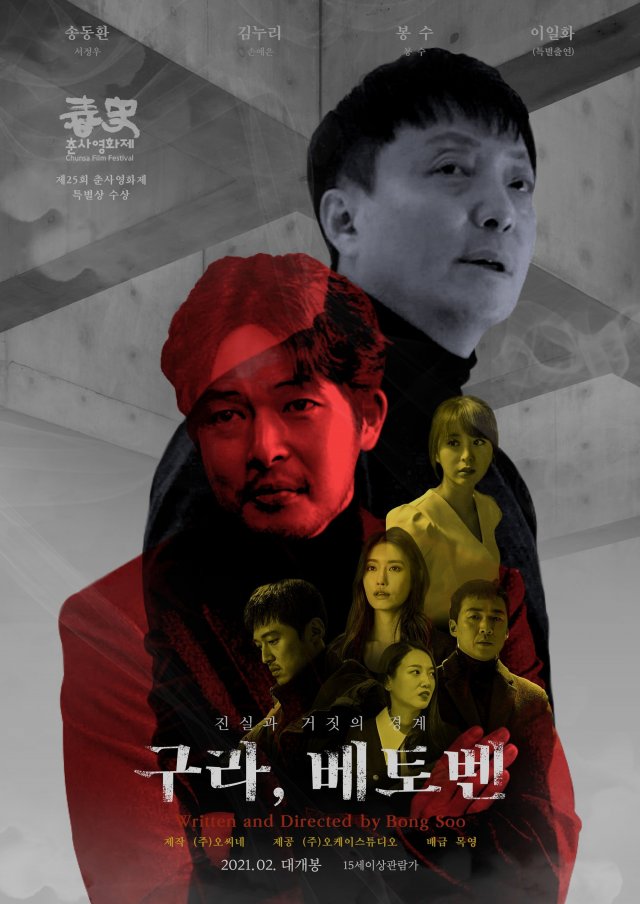 Synopsis
Since he was young, Director Seo Jeong-woo's character was too timid to even express his anger. He who couldn't even show his emotions whenever he loses his temper and only gets angry through his imagination. But now, "Do you think I'm still the same old loser?" Director Bong-soo whose screenplays and direction has always been a hit married a young actress-turned wife. Director Seo Jeong-woo's movie life which started by being an assistant director has been changed. Seo Jeong-woo trusts and follows Director Bong-soo like the sky. 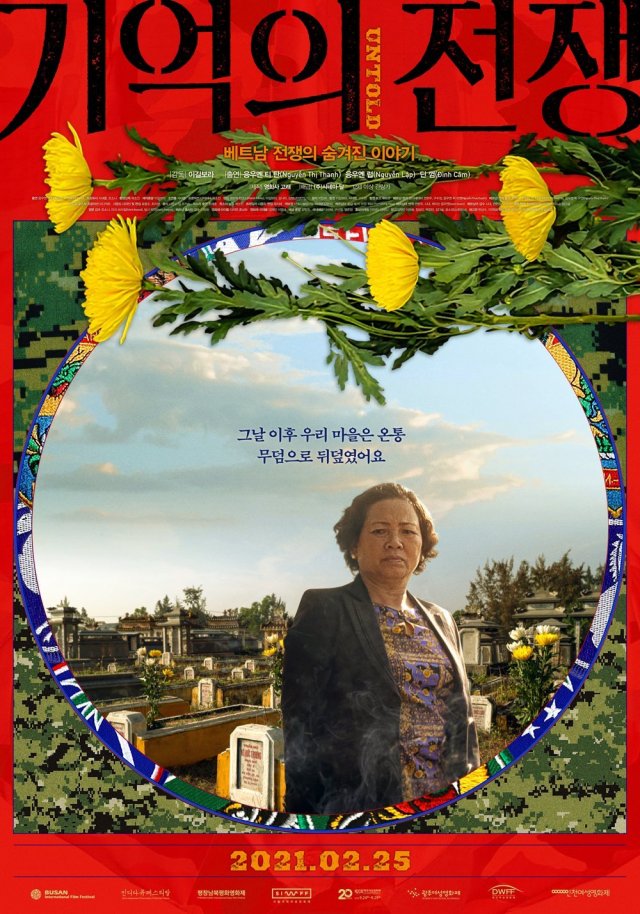 Original release date: 2020/02/27
Also known as "A War of Memories"
Synopsis
During the Vietnam War, the Korean army massacred an entire village. A few survivors spoke out, revealing what really happened that day but their statement still hangs in the air, unrecognized officially. The memory of the war becomes a war of memories.