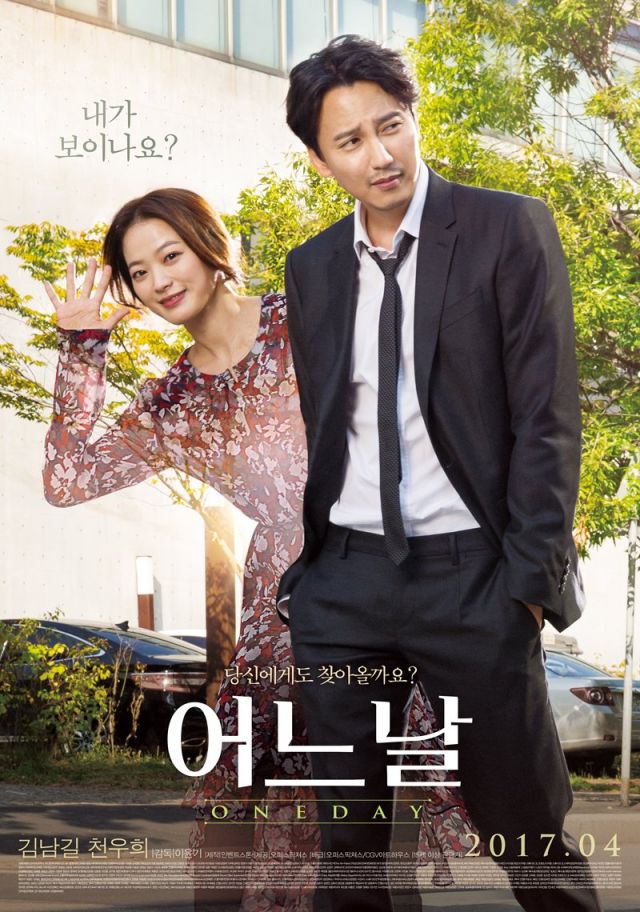 Formerly known as "My Angel"
Crank in : March 2016
Synopsis
The melodrama movie 'My Angel' tells stories about a man, working as an investigator for an insurance company, who witnesses his wife committing suicide in front of him one day and then later comes across a woman alive at a vegetable level. 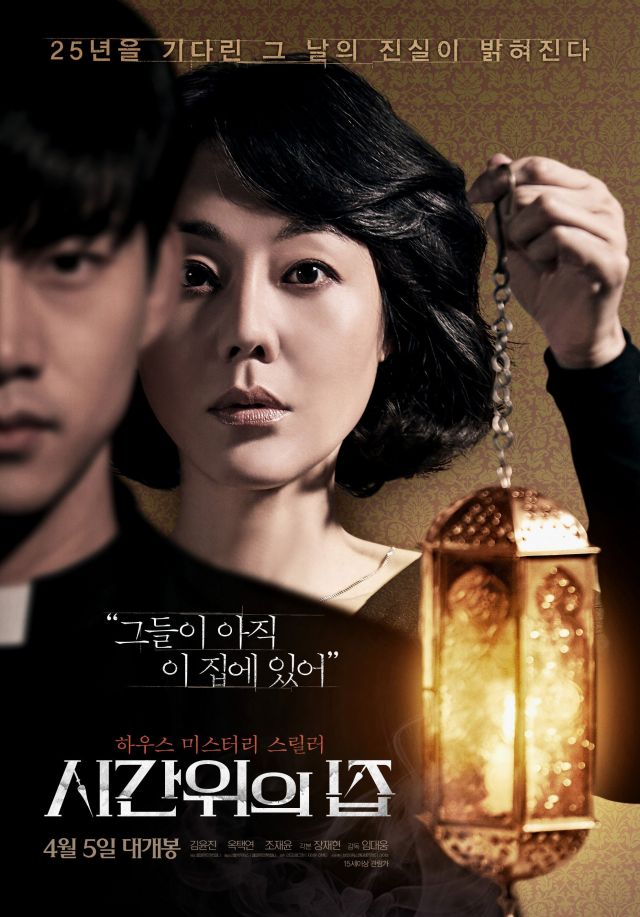 Synopsis
25 years after imprisonment for murdering her son and husband, Mi-hee returns to the house that keeps its history. Priest Choi, the only person to trust Mi-hee, asks for truth, but she repeats that "They killed my husband and kidnapped my son". After research, Priest Choi detects other missing persons cases which also occurred at Mi-hee's house.
In the desperate efforts of searching her son, Mi-hee begins to unveil traces of inexplicable beings, and Priest Choi perceives unfathomable danger drawing nearer as she gets closer to the truth. On the night of Priest Choi's order to evacuate, Mi-hee realizes that there's someone else in the house, just like 25 years ago.